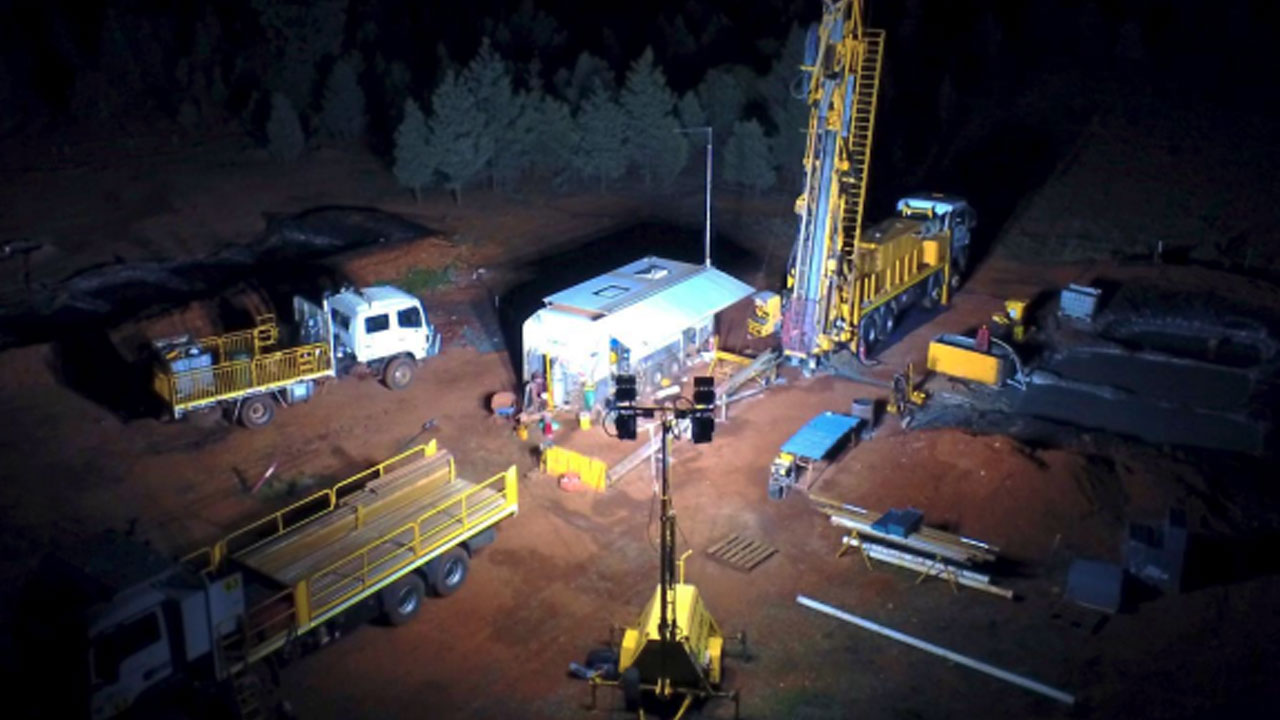 Recent resource drilling at Mallee Bull has been completed and continued to confirm strong copper and zinc-lead mineralisation.

“This mineralisation is in the hanging wall, similar to that seen in the near-surface very high-grade Silver Ray zinc-lead-silver lens, and likely represents a down plunge repetition,” Mr Tyson said. “Importantly, several other drillholes nearby have returned similar mineralisation providing continuity between intercepts.

“Drilling at Mallee Bull continues to advance well with ~55% of the resource definition program now completed. We expect to receive further results in the coming weeks.”