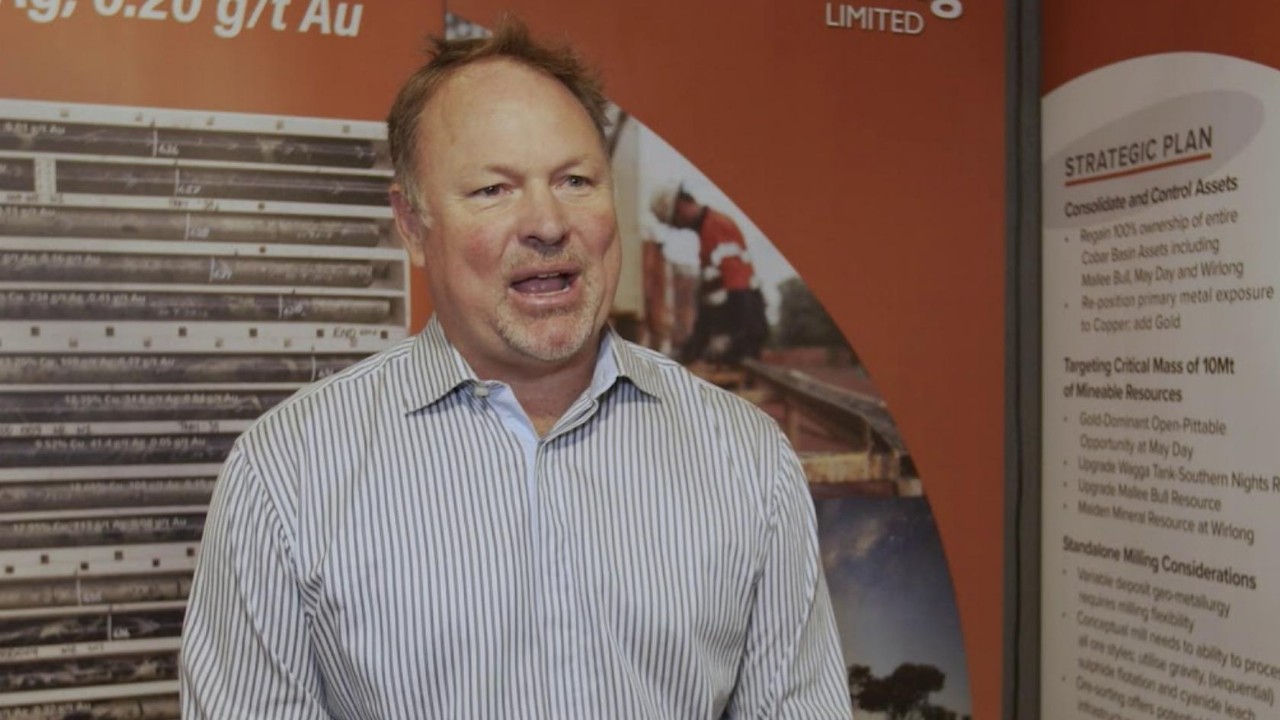 A resource definition drilling program is targeting the Wirlong deposit to test the upper 300 metres of the Wirlong Central Zone where high-grade copper mineralisation is present.

“These results, coupled with the visuals and XRF analyses for drillholes still to be reported, assist in our goal of defining a high-grade maiden copper resource at Wirlong,” Rob added.

Up to 15,000 metres of drilling is being undertaken and the program is expected to wrap up in the June quarter.

Peel Mining ended Thursday’s session a slight 2 per cent in the green to close at 25.5 cents.