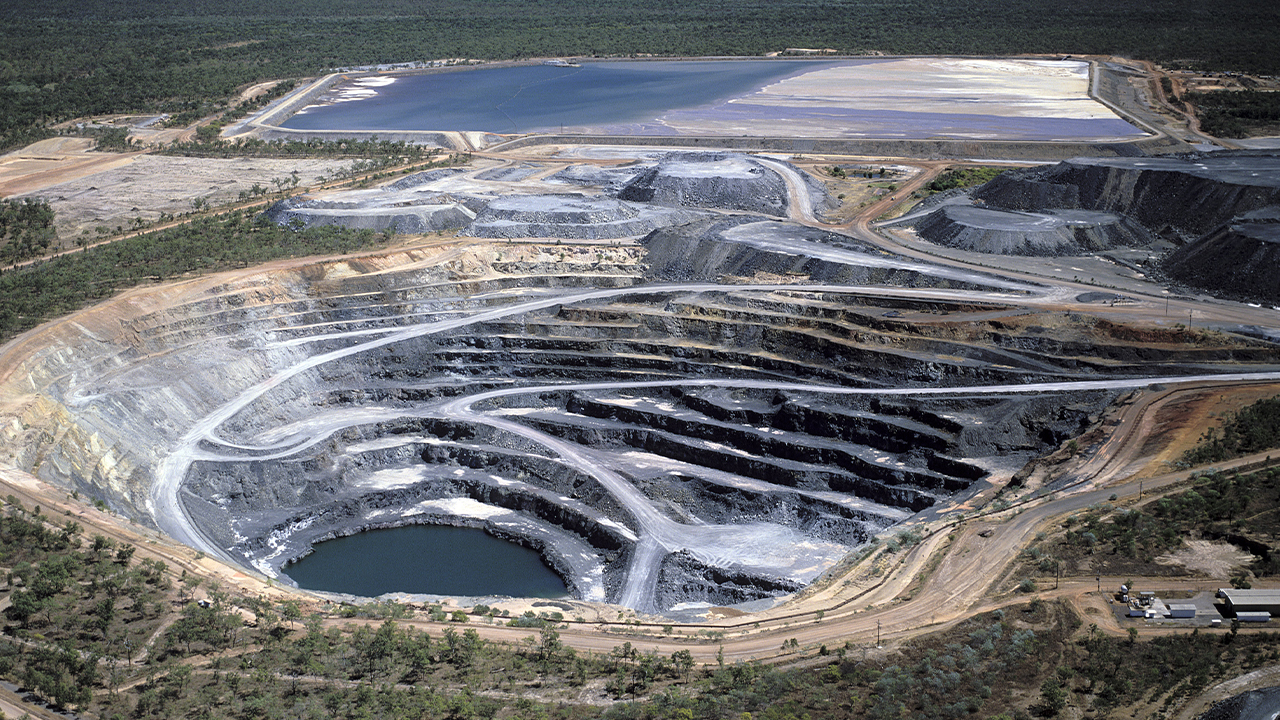 Peninsula Energy (PEN) has agreed with its lenders on a two-month extension to achieve partial monetisation of a uranium concentrate sale.

Under the new agreement, the majority of the debt would be repaid through a partial contract monetisation which was initially due to be completed by April 30, 2020. Now that date has been extended until June 30, 2020.

If Peninsula completes the partial monetisation by the end of June then the maturity date of the loans will be pushed back from October 31, 2020 until April 22, 2021.

At the time, Peninsula said it expected the partial monetisation to be to the tune of at least US$11 million (approximately AU$17.03 million) and to be completed in the near future, as the final details of the transaction were already being negotiated.

However, progress has been disrupted by COVID-19 working arrangments and now, with increases in the spot price for uranium, the company estimates the total value of the monetisation could be lower than US$11 million (approximately AU$17.03 million).

Peninsula Energy closed 19.4 per cent lower today with shares prices at 14.5 cents each.