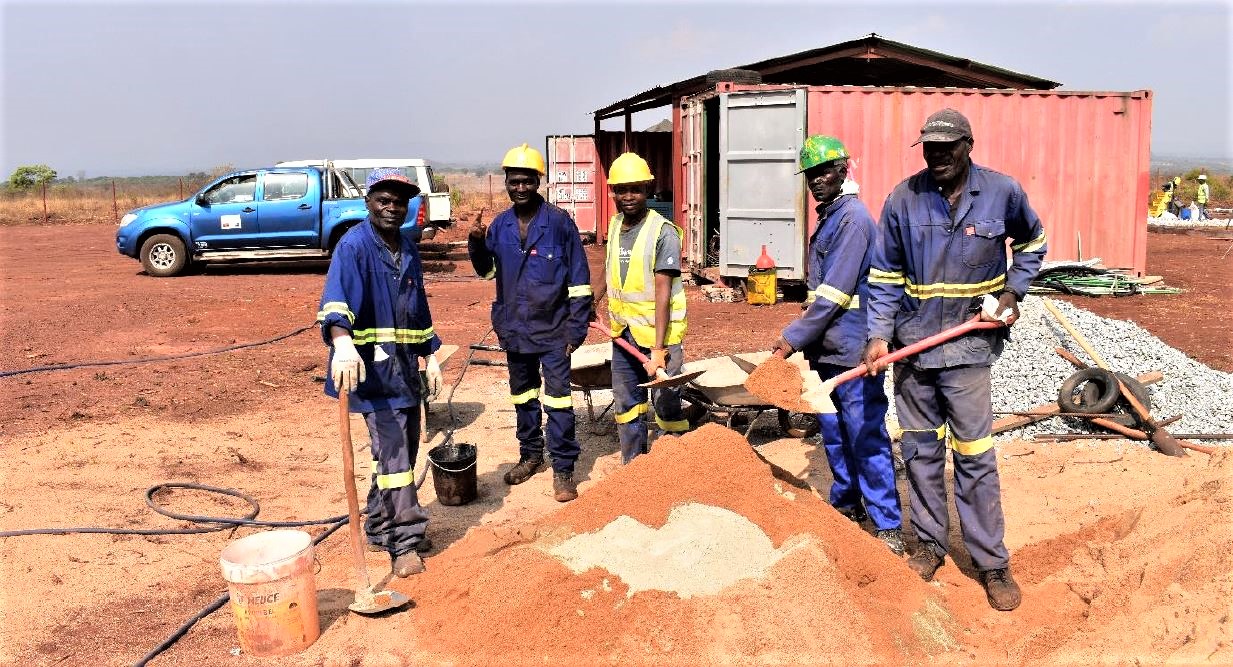 Six holes were drilled to reveal seven readings of the NdPr mineralisation which prompted the company to jump 5.88 per cent in the market this morning.

NdPr elements are commonly used to create high strength permanent magnets. The use of these chemicals is anticipated to play a major role in a renewable energy future for wind turbines and electronic vehicles.

Pensana Metals Executive Director Dave Hammond described the results as ‘high grade’ and ‘exceptional’ for some of the best global NdPr grades yet.

“The close spaced drilling in the proposed open pit area is confirming the continuity of the NdPr mineralisation over substantial widths from surface and will provide the detail required to support an upgrade of this part of the Mineral Resource estimate from the current Inferred to the Indicated JORC category, as is required for a Preliminary Feasibility Study,” he said.

The company is aiming to complete a resource estimate and Preliminary Feasibility Study by September this year owns 84 per cent interest in the Longonjo project. Sixty-six holes have been drilled on site to date.