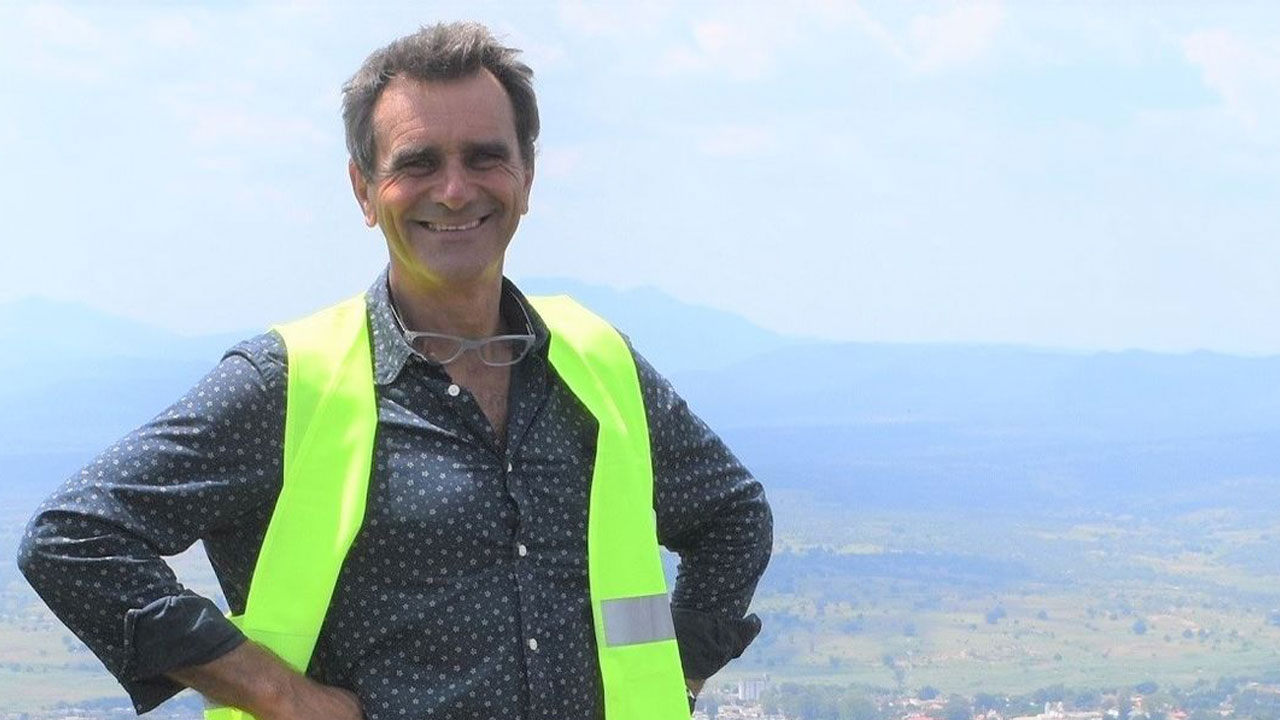 Throughout the quarter, the company received mining approval for its Longonjo project in Angola, and then completed a large drilling program at the same project.

On April 27, Pensana announced that it had received approval from President João Lourenço to begin exploration at the Longonjo Rare Earths Project in Angola.

This mining licence is renewable for a period of up to 35 years Pensana must abide by some key fiscal terms.

This includes a two per cent royalty on revenue, a 20 per cent national tax and a five per cent municipal tax on profit following a two-year tax reduction or suspension.

Longonjo is the first major mining project to be developed in Angola for quite some time and Pensana believes that it will create hundreds of jobs and help economically stimulate Angola.

Once Pensana received approval for Longonjo, it undertook and completed a 195 hole, for 7987 metres, reverse circulation (RC) infill and extension drilling program.

This drilling aimed to present detailed data to support an upgrade of the mineral resource from the inferred category to the measured and indicated categories.

Neodymium is a silver-white metals that can be added to glass to remove the green colour caused by iron.

Praseodymium is also a silver-white metal primarily used as an alloying agent with magnesium to create high-strength metals that are used in aircraft engines.

High-grade intersections were returned from the Central, West, South, and North East areas and the results support the conversion of mineral resources.

These results have shown the continuity of mineralisation and several holes unearthed NdPr grades higher than estimated by the mineral resource estimate.

Samples from further holes are awaiting to be analysed.

Mineralisation remains open to the north.

High-grade intersections were returned from both the weathered zone and fresh rock directly below a carbonate body.

Drilling here has defined a consistent zone of deep weathering with a zone of NdPr enriched rare earth mineralisation.

During the quarter, four sea containers with 60 tonnes of near surface mineralisation arrived at Fremantle Port in Western Australia.

These containers were then driven to ALS Metallurgy where the contents will be used in the planned flotation pilot plant test work program.

These samples have already been dried, crushed and mixed.

Pensana has announced that its planned listing on the London Stock Exchange is now expected to be completed by the end of the next quarter, however, this is dependent on market conditions.

As of March 31, Pensana had a cash balance of $2.015 million which is almost double the $1.271 million from the previous quarter.

Pensana has ended the day 5.56 per cent in the green with shares trading for 19 cents each in a $28.91 million market cap.