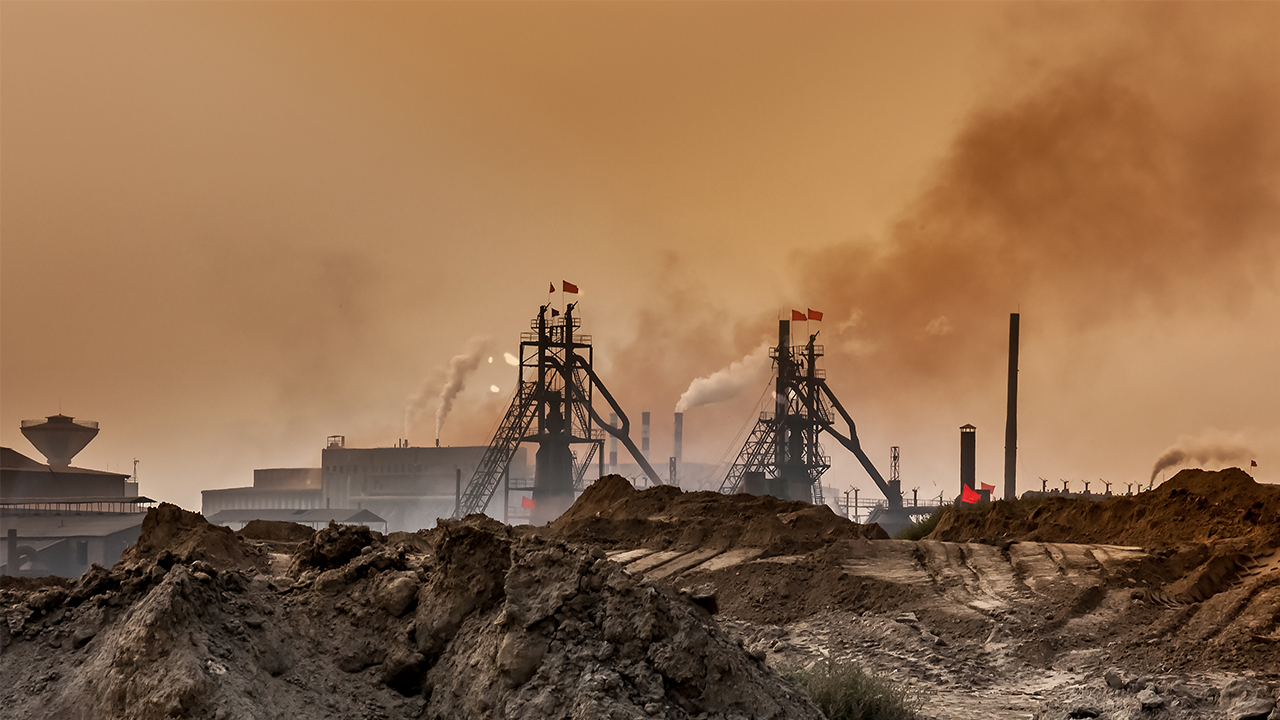 Pensana Metals has provided the results of the Preliminary Feasibility Study (PFS) for the Longonjo Neodymium and Praseodymium (NdPr) Project located in Angola.

The study was coordinated by Wood Group and is based on open pit mining and the two-phase development of a 2 million tonnes per year processing plant and associated infrastructure which produces, on average, 56,000 tonnes per year of NdPr concentrate for export.

This study aims to support a sustainable operation with initial capital costs of approximately A$192.7 million (US$131 million) and strong cashflows from the first year of production.

Based on the PFS, the Longonjo Project indicates strong economic. The $192.7 million will likely cover mine development, process plant and infrastructure with a 15 per cent cost growth allowance.

The PFS also highlighted the project could bring up to A$4 billion (US$2.73 billion) in gross revenue.

It is estimated that construction and commissioning will take around 14 months.

The attractive costs can be attributed to the project having access to major rail and power infrastructure. This also allows for the mine to be developed as a simple flotation operation and avoids the need to invest in an expensive chemical processing plant.

For the first three years of operation, the project intends to process 1.5 million tonnes per annum of higher grade resources, producing 60,000 tonnes of concentrate in each year and containing 4,600 tpa of NdPr and 20,000 tpa of total rare earth oxides.

“The mine will have a low carbon footprint and we are working with the local community to ensure that the investment will have a positive impact by creating jobs, opportunities for local businesses and investment in community projects,” CEO Tim George said.

In relation to the Neodymium oxide market, Pensana may lock in future customers for the mine.

Some analysts have forecasted the NdPr rare earths market will move into a deficit in the next few years as the demand for electric vehicles soars.

However, a rare earth elements report claimed that the demand will exceed global average production by 2030, leading to shortages of these magnet metals if additional sources of supply are not developed.

Currently, the processing of rare earth concentrates is limited to a small number of Chinese companies which control nearly 90 per cent of the market.

However this market is expected to grow as processors come under pressure from the Chinese government and the magnet suppliers from their international automotive customers to diversify supply away from the environmentally damaging local sources.

In addition, a number of Governments and companies around the world are looking to develop these rare earths locally which presents a significant opportunity for the mine.

“Once in production Longonjo will become a major supplier of neodymium in concentrate outside China at a time when demand for neodymium oxide is set to take off,” Chairman Paul Atherley said.

“We have commenced detailed engineering studies and are looking forward to rapidly advancing the mine to the commencement of construction activities early in 2020,” Tim concluded.