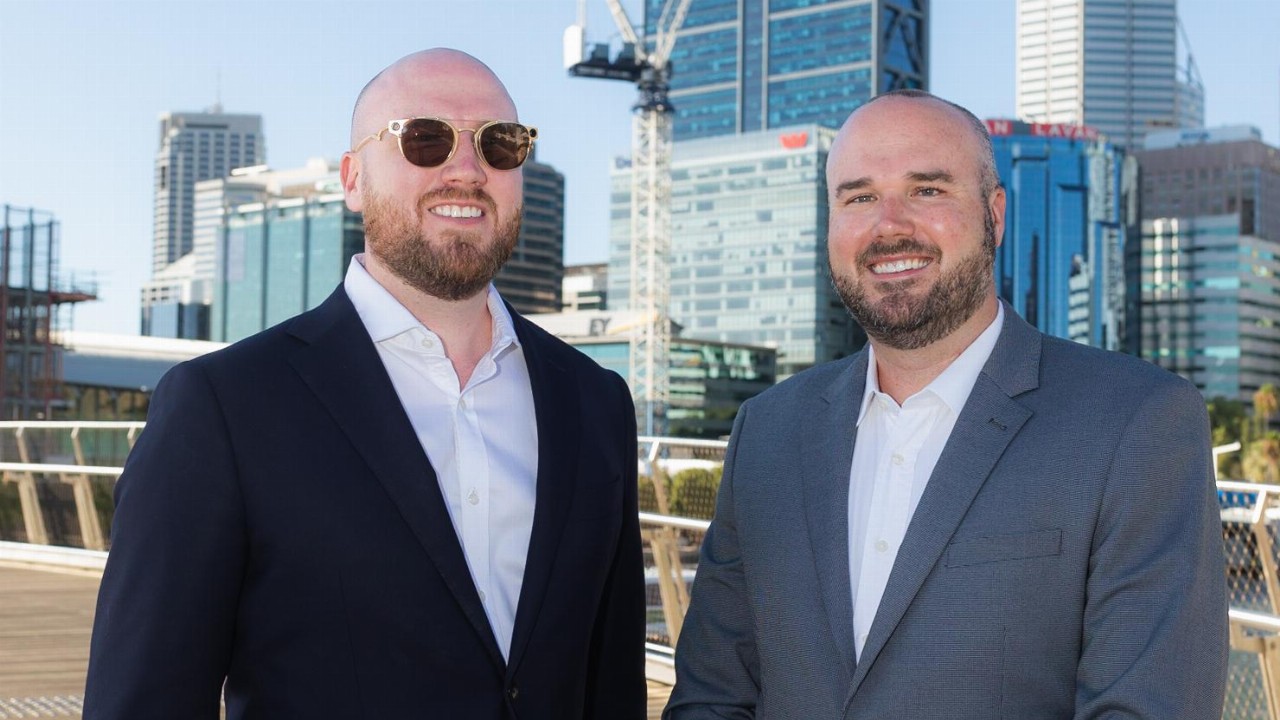 The company has had a busy few months since its January initial public offering (IPO), pocketing $2.9 million in customer receipts over the March quarter of 2021 — a 112 per cent increase year-on-year, and a 19 per cent increase quarter-on-quarter.

With around $4.6 million spent on typical operating activities like product manufacturing, advertising, staff and admin costs, Pentanet posted a negative cashflow result of $1.7 million for the March quarter.

Still, thanks to its $22.5 million IPO, Pentanet had a neat $16.4 million to play with at the end of March, translating to almost 10 financial quarters worth of funding at current spending levels.

Importantly, Pentanet grew its subscriber base by around 15 per cent over the March quarter compared to the quarter before, with telco subscribers at 10,993 as of March 31. For reference, this puts the company’s net new subscriber growth rate 21 per cent higher than the same time last year.

“Positive growth in subscriber numbers has continued in the March quarter, with healthy conversion to on-net subscribers that will ultimately drive our profit margins and earnings,” Stephen said.

As for the cloud gaming business segment, Pentanet announced in late February that 24,000 gamers had registered for a beta cloud gaming service as part of Nvidia’s GeForce NOW program.

Today, Pentanet said this figure was bolstered to 35,224 gamers by March 31, confirming strong market interest in the game streaming service which will be powered by Pentanet.

“We are particularly pleased with the market’s reception to GeForce NOW, with over 35,000 gamers claiming their unique username since we opened for registrations in late January,” Stephen said.

He said this “significantly” exceeded the company’s initial expectations and, as such, Pentanet has scaled up its growth plans for the new service.

“We increased our initial hardware purchase order from 12 RTX servers to 18 servers, and are working with Nvidia to progress the rollout and launch as quickly as possible.”

Pentanet management said the company plans to roll out the GeForce NOW beta project later this year, with commercial launch to follow.

Only pre-registered users will be able to participate in the beta testing program, with Pentanet customers to be given priority access.

Shares in Pentanet closed 3.53 per cent higher today at 88 cents each. The company has a $153 million market cap.

5GG by the numbers 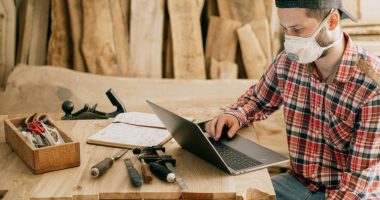 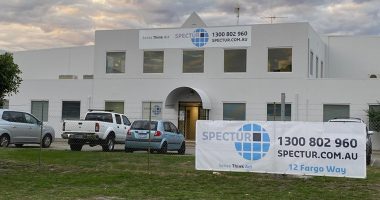 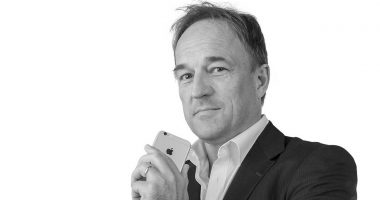 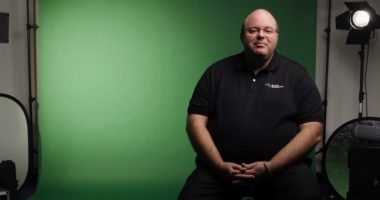 Aussie Broadband (ASX:ABB) has downgraded the number of broadband net additions it was expecting for Q2,…