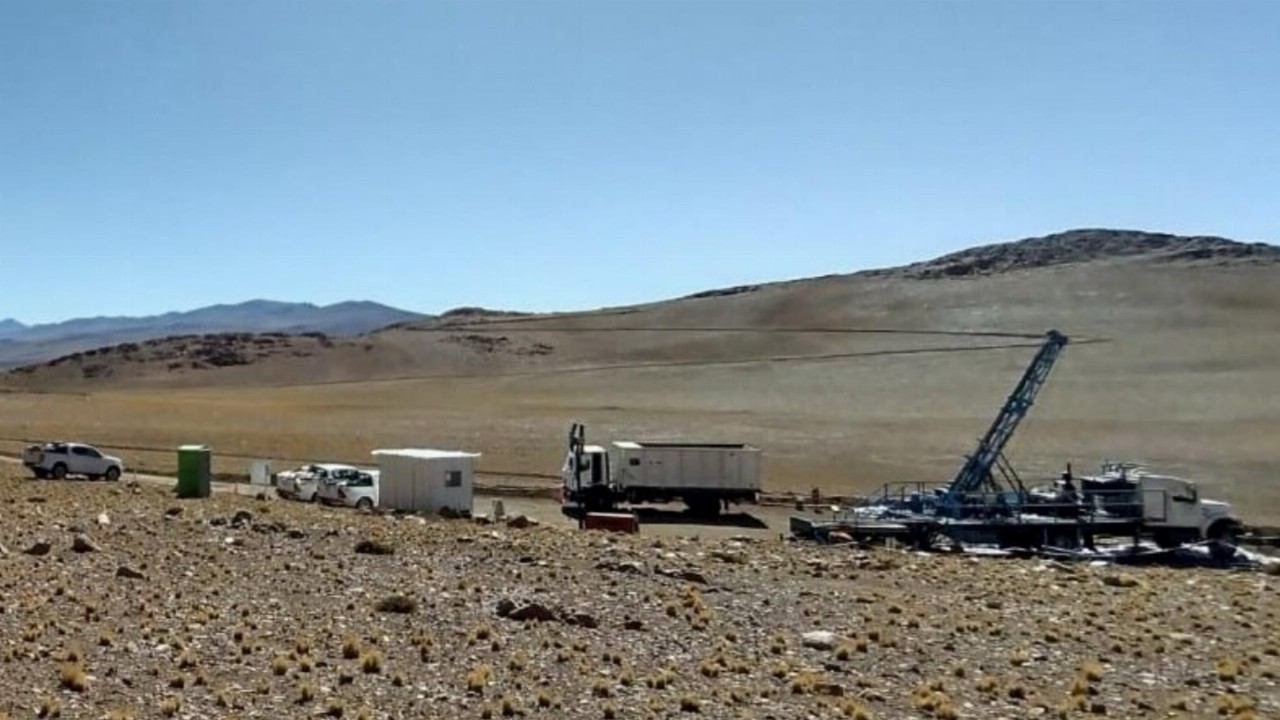 The project consists of four mining licences that cover a total area of 61.5 square kilometres and it represents a potential large-scale copper-gold porphyry target.

It lies in the same geological setting at BHP’s Escondida copper-gold mine and 40 kilometres south-west of First Quantum’s Taca Taca copper-gold-molybdenum project.

All required drilling permits have now been granted and site access and drill preparations have been completed.

PepinNini plans to drill five diamond core holes, for 600 metres, at priority targets under this phase one drilling program.

The targets have been generated from previous exploration undertaken which included rock chip sampling programs, a ground magnetic survey and an 11km induced polarisation geophysical survey.

Notably, the surface sampling intersected up to 21.7 per cent copper, 0.91 g/t gold and 34.9 g/t silver, indicating the potential of Santa Ines to host copper and gold mineralisation.

PepinNini has not given a time frame as to how long the drilling will take but will release the results as they become available.