The raise follows the company receiving eligibility from the Central Bank of the Philippines to proceed to the final stage of its electronic money issuer application.
ASX:PIL      MCAP $29.47M 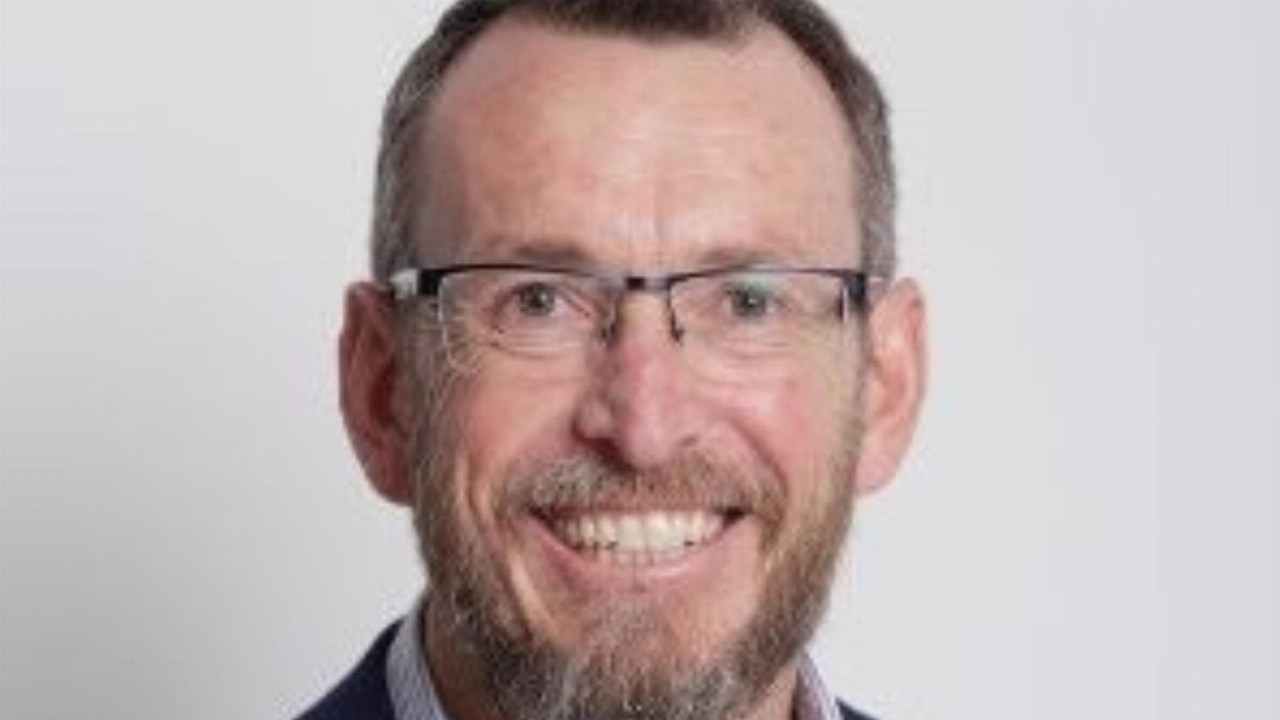 Peppermint Innovation (PIL) has received firm commitments to raise $4 million through a placement.

The company is focused on commercialising and developing its namesake platform which provides a mobile banking, payments, delivery and logistics, eCommerce and finance technology to service the Philippines market.

With the funds, PIL plans to progress an electronic money issuer licence application and commercial roll-out of the bizmoPay loan service.

The raise follows the company receiving the official notice of eligibility to proceed to the final stage of its electronic money issuer (EMI) application from the Central Bank of the Philippines.

Managing Director and CEO Chris Kain commented on what receiving this notice means for the company.

“What this means is our request to the BSP, lodged via the stage two EMI application process, to issue a ‘Letter of No Objection’ to register with the Securities and Exchange Commission (SEC) for authority to operate as an EMI has now been granted. This progress is gratifying as investors have backed our growth strategy, with commitments for this placement of $4 million quickly secured.”

Specifically, PIL said the funds will be used to satisfy the SEC stipulated paid-up capital requirements that make up a key criteria of the licence application.

Sophisticated and professional investors have shown support for the placement which will see the issue of shares at 2 cents each with one attaching option for every three shares held, exercisable at 3 cents on or before June 30, 2023.

Additionally, the company is planning to undertake a bonus issue of options to all Australian and New Zealand shareholders to acquire shares at 2 cents each.

PIL by the numbers