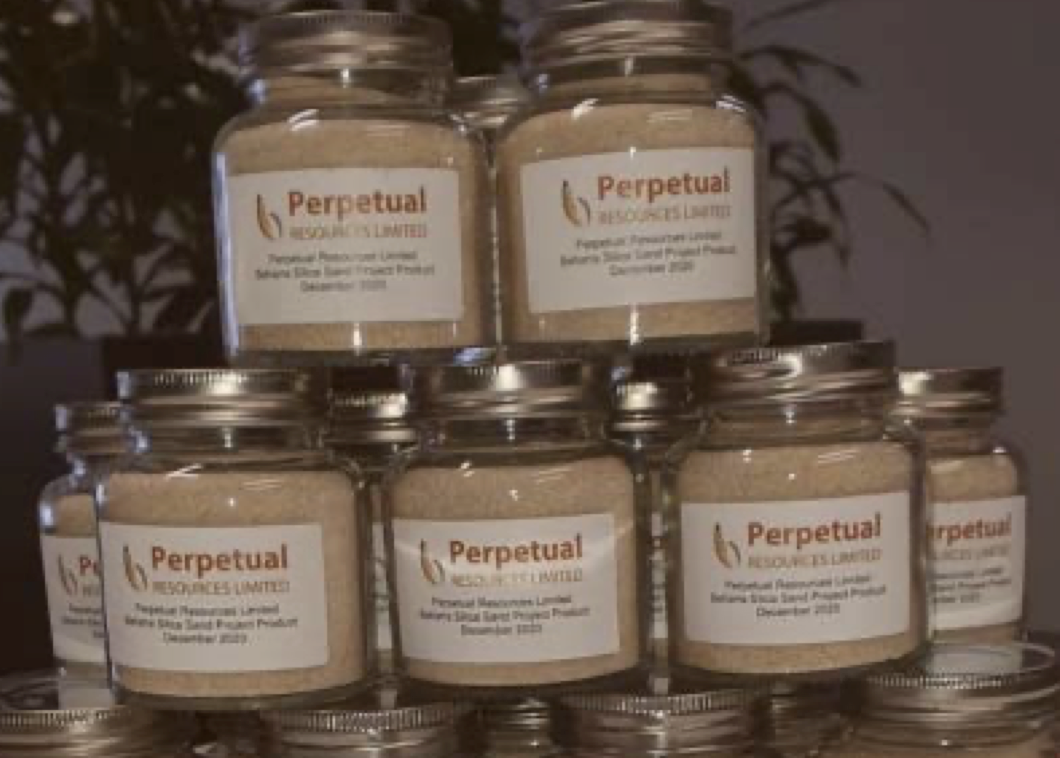 The acquisition is considered highly strategic as the tenement is close to Perpetual’s flagship Beharra Mining Lease which is 300 kilometres north of Perth, within areas of cleared farming land.

Furthermore, Arrowsmith is considered prospective for high grade silica sand and has advantageous infrastructure nearby, including the sealed Brand Highway and the Geraldton-Eneabba railway line.

The exploration licence for the tenement was lodged by Mining Equities at the end of May, however is pending with the Department of Mines.

As the tenement overlies a significant area of cleared farming land, the silica explorer aims to secure access and undertake reconnaissance exploration activities in the coming months.

PEC said if exploration and related studies supported a viable project, there was potential for rapid project development.

Managing Director of Perpetual Robert Benussi said the company intended to assess the potential of the land and how it could sequence with development of the company’s neighbouring Beharra Project.

Two milestone payments are set to follow, initially with another $33,333 payable in shares at the same price, paid on the granting of the exploration licence. Mining Equities will receive a further $33,333 on confirmation of a single test result showing the sand on the licence can achieve greater than 99.5 per cent silicon dioxide, and less than 300 parts per million iron oxide, using gravity and magnetic beneficiation processes only.

Finally, PEC will grant a one per cent gross revenue royalty in relation to minerals extracted, produced and sold from the Arrowsmith West tenement.

PEC by the numbers