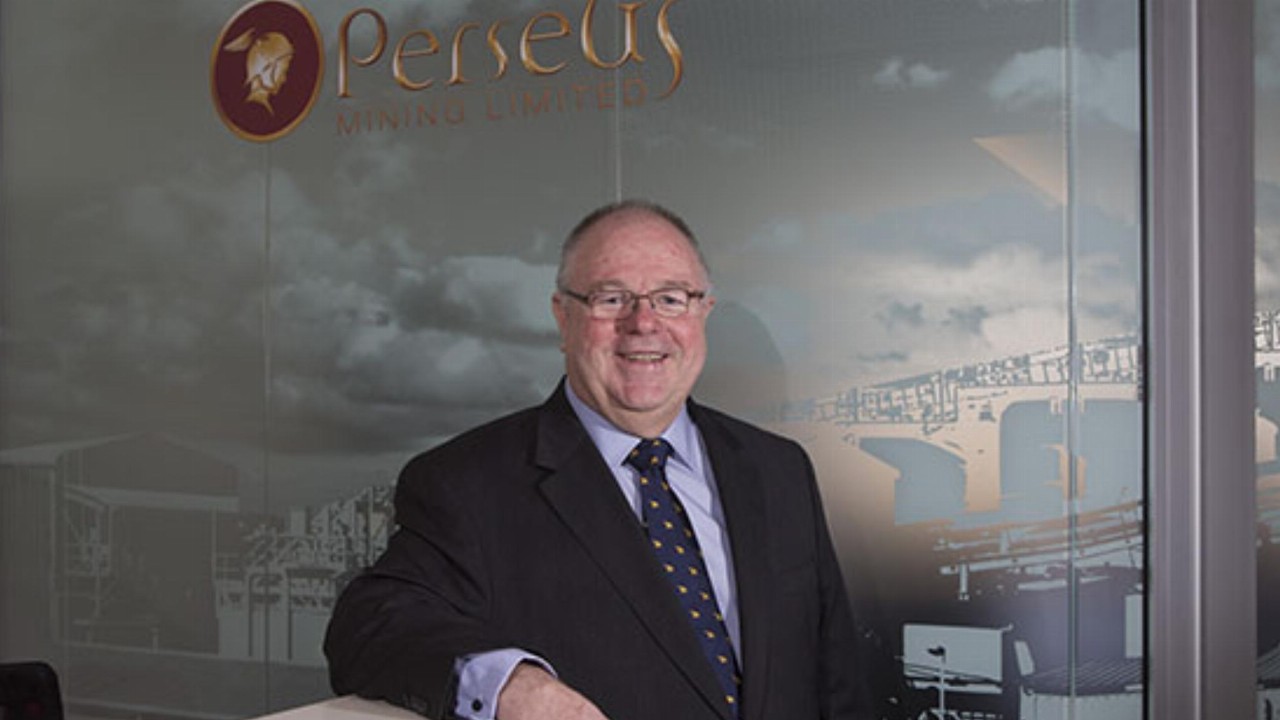 Perseus Mining (PRU) has reported a 61 per cent increase in net profit after tax to $49.1 million in the half year ending December 31, 2020.

Perseus Mining is an Africa-based gold producer who operates the Edikan, Sissingué and Yaouré gold mines in West Africa. Its newest mine, Yaouré, poured its first gold in December last year.

In the half-year period, Perseus produced 137,386 ounces of gold across its three mines which marks a slight 2 per cent increase on the prior corresponding period.

The growth in profit reflects the strong operating performance at the low cost Sissingué gold mine in Côte d’Ivoire. The mine produced 55,909 ounces of gold at an all-in sustaining cost (AISC) of US$643 per ounce (roughly A$813 per ounce).

Lastly, the Yaouré mine produced 2687 ounces of gold. Unfortunately, the mine’s activities didn’t contribute to the half-year earnings due to net costs being capitalised up until commercial production is declared.

Pleasingly, operating cashflows increased by $30.4 million to $103.6 million as revenue increased and payments to suppliers and employees decreased.

Perseus allocated $150.6 million on investing activities, with a large portion going towards the development of the Yaouré gold mine.

The company also repaid a net total of $27.6 million of borrowings which drove a significant increase in financing costs.

“In coming periods, the trend of Perseus’s steadily increasing earnings and cashflow is expected to continue, boosted by a material contribution from our third mine, the Yaouré gold mine,” Managing Director and CEO Jeff Quartermaine said.

Perseus ended the period with $120.5 million in cash which positions it well to further develop its Yaouré mine.