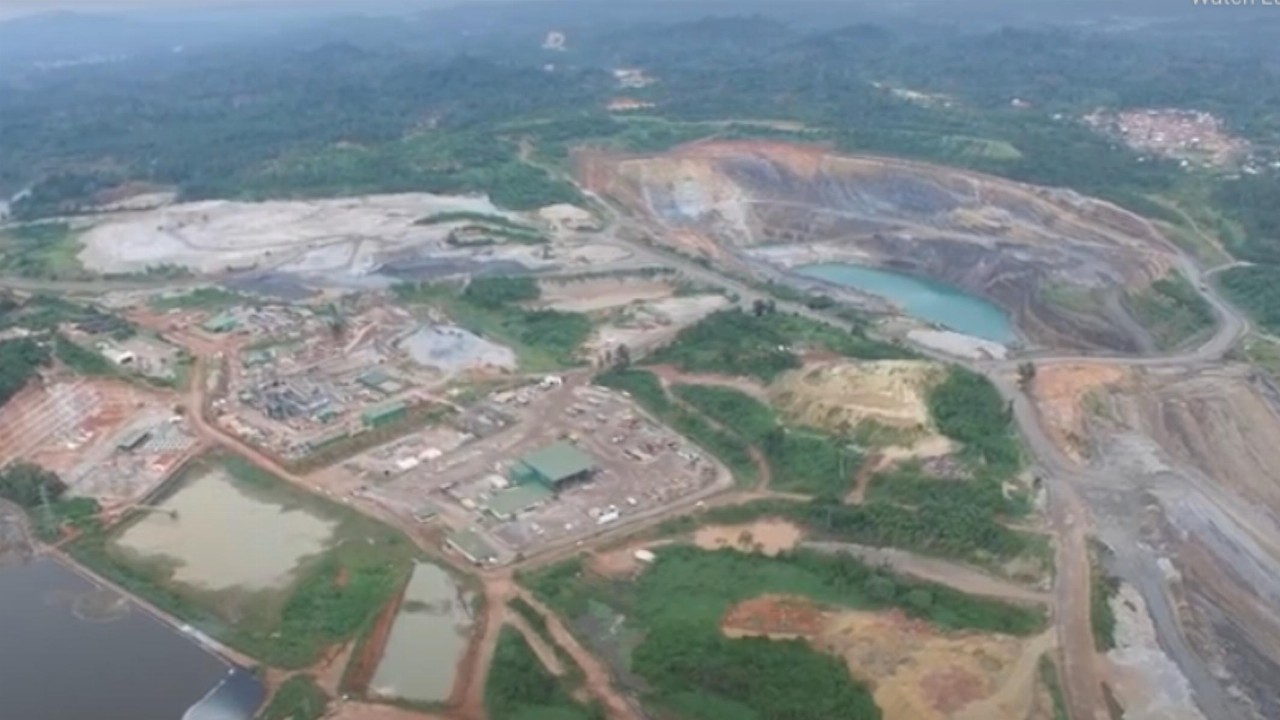 Perseus Mining (PRU) has completed drilling at its Nkosuo prospect in Ghana, ahead of a maiden mineral resource estimate.

The prospect is located on the Agyakusu prospecting licence, seven kilometres from the company’s Edikan Gold Mine.

Perseus has completed resource definition drilling over the northern part of the deposit with results including 2.5 metres at 87.3 grams of gold per tonne from 250.5 metres downhole.

The mineralisation and granite host is noted as remaining open to the south.

According to the company, the results demonstrate strong potential for shallow, granite-hosted open-pitable gold resources and have similarities to the mineralisation mined in Edikan’s Fobinso and Abnabna pits.

Moreover, the company believes Nkosuo has the potential to extend the Edikan mine life beyond the current forecast of financial year 2026-2027.

Managing Director and CEO Jeff Quartermaine said the company is particularly encouraged by the similarities noted.

“While we are working towards completing a maiden Mineral Resource estimate for Nkosuo in the current quarter, we note that Nkosuo is just the first of several interesting targets located on the [licence]”.

All results from the recent drilling will form the basis of a maiden mineral resource estimate for the prospect, which the company expects to be completed by the end of the June quarter.

The company is also undertaking metallurgical testwork and geotechnical drilling to support studies into the ore reserve potential which is expected to be completed early in the September quarter.