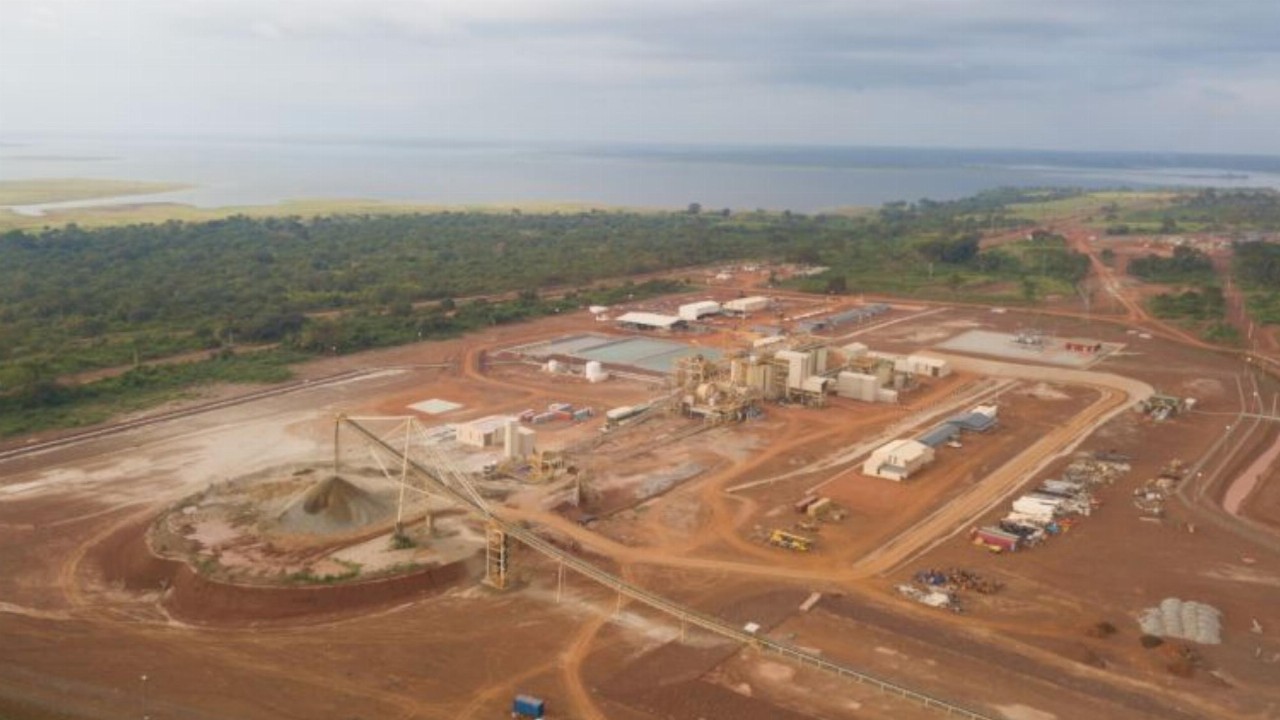 Perseus Mining (PRU) has continued to carve out high-grade gold hits from an ongoing drilling campaign focused on the mineralised structure below the existing CMA open pit at its Yaouré gold mine in Côte d’Ivoire, West Africa.

The company said drilling data from the infill and down-dip extension program would go towards upgrading the inferred mineral resource estimate for the CMA Underground prospect to indicated status, which would then enable it to undertake a pre-feasibility study.

In August last year, Perseus tabled the inferred CMA Underground resource estimate of 1.8 million tonnes grading an impressive 6.1 grams per tonne gold extending to 275 metres down dip beneath the open pit resource. It said there was potential to extend mineralisation beyond that depth.

Step-out drilling on the down-dip extensions of the CMA structure also returned encouraging intercepts including 11.1 metres at 3.39 g/t from 450.4 metres depth that contained a five-metre interval at 7.16 g/t from 452 metres, and five metres at 3.93 g/t from 605m.

Perseus said the recent assays confirmed the “strong potential” for further mineral resources beneath the CMA open pit and were consistent with previous results from the area.

The PFS to evaluate the potential development of an underground mining operation was slated to be completed by late June this year.