Perth office market in favour with investors at $5.1b chases assets 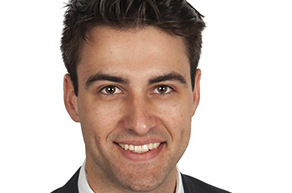 Perth has successfully established itself as a destination for local and foreign capital, thanks to a strong economy, a functional COVID-19 management plan, and an expanding office market.

According to a recent CBRE report, Perth has become one of Australia’s most attractive investment property markets over the past 18 months owing to the WA economy’s stability and an improved lease market following COVID-19.

Since June 2020, $5.1 billion in capital has been actively seeking out Perth office assets, worth about $740 million, according to the study.

“Given the current economic fundamentals at play, investors have taken notice of the Perth market and future long-term growth potential, proven by the level of engagement in recent sales campaigns,” Mr Desange said.

“While capital is out there, it is still selective in nature, with income certainty of the highest importance given investment predictability and more favourable funding terms.”

According to CBRE statistics, WA has been able to quickly recover from the first outbreak, adding 122,250 jobs to the state economy since May 2020, thanks to low lockdowns and mobility as the cornerstone of economic activity.

This has spilt over into the office market, with gross volume reaching 59,350sqm this year, almost double the amount expected in 2020 (31,500sqm), opening the path for positive net absorption numbers.

“Investors have placed value on assets which have proven successful in attracting tenants and in generating leasing momentum given they are able to underwrite their acquisitions with conviction and confidently deploy capital.”

Mr Volk said there was still a significant yield premium for companies prepared to invest in identical assets in various regions, citing a current gap of 168 basis points between Perth and Sydney, compared to a 30-year average of 99 basis points.

“Given an attractive yield premium for prime Perth office assets and $4.3 billion in unsatisfied capital, we expect demand for the right opportunities to continue rising,” Mr Volk said. 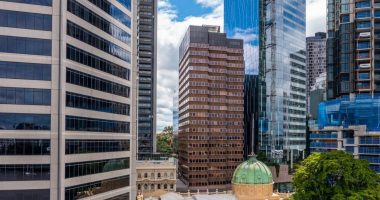 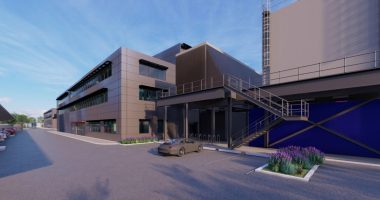 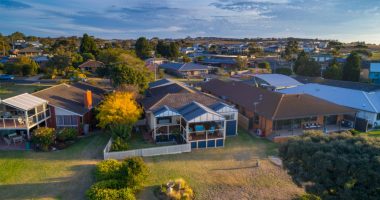