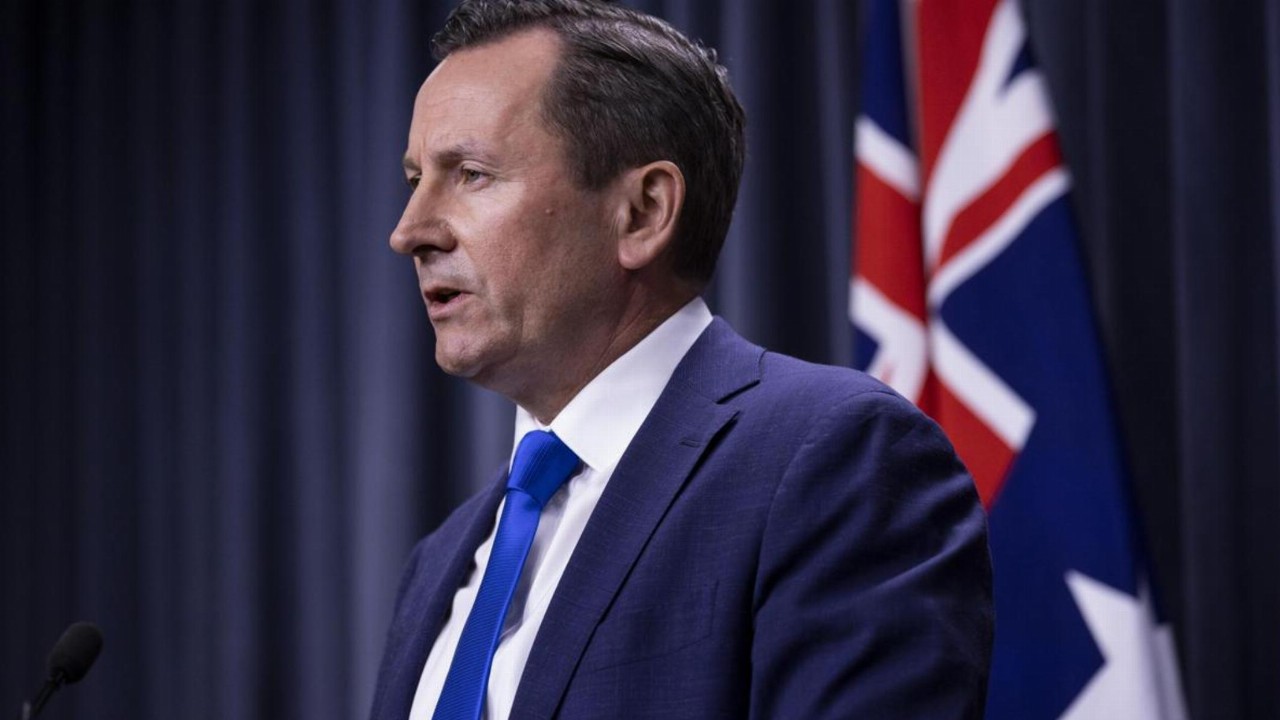 Much of WA is heading into its first lockdown in almost 10 months this week after a hotel quarantine worker tested positive for COVID-19.

While genome sequencing on the positive case is currently underway, WA Premier Mark McGowan said it’s suspected the man has contracted the highly-contagious U.K. variant of the virus.

It’s not yet certain how the virus was contracted, though the Premier said the man was working on a floor of the Sheraton Four Points hotel in Perth where people with the U.K. strain were quarantining.

In response, WA health authorities have immediately put in place a five-day full lockdown for the Perth metropolitan area as well as WA’s Peel and South West regions. Only essential workers will be allowed to go to work, while other workers in Perth will need to stay home.

“This is an extremely fast-moving situation,” the Premier said.

“For many West Australians, this will come as a shock. This is a very serious situation and each and every one of us has to act responsibly.”

From 6:00 pm on Sunday until 6:00 pm Friday AWST, the affected areas will be in full lockdown. This means no visitors in homes or hospitals, no travel for unnecessary reasons, and venues like pubs, gyms, and clubs will be closed. Restaurants will be takeaway only.

Schools, which were slated to reopen from their Christmas break tomorrow, will remain closed for another week.

The man who tested positive visited several locations around Perth before presenting symptoms, and other Perth residents who were in the same locations are being urged to get a COVID-19 test and self-isolate until the results come in.

Importantly, Perth residents affected by the lockdown will still be able to shop for essentials over the coming week. Even as panic-buying starts once more, Premier Mark McGowan urged Perth citizens to act sensibly when shopping.

“There is no need to rush to supermarkets. There will not be a shortage of toilet paper,” the Premier said.

It’s suspected the man contracted the illness on Tuesday or Wednesday this week but only started presenting symptoms later.

The Premier said he has been advised the man has a second job as a driver for a rideshare company, though this has not yet been confirmed. Either way, the Premier said the man who tested positive has not worked either of his jobs since Wednesday.