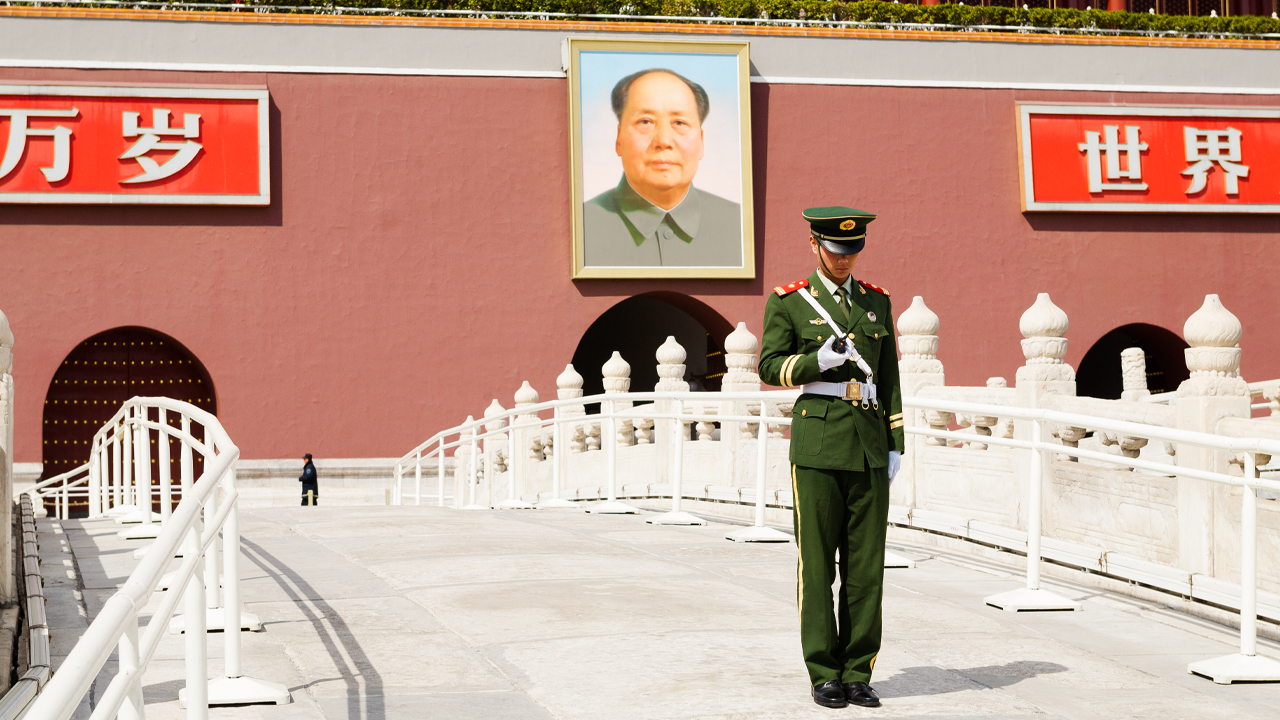 Phoslock Environmental Technologies’ (PET) has been granted a High-Tech Enterprise in China and is now supported by the Government.

In order to gain this status, a company must be primarily engaged in transformational new technology and development of intellectual property rights.

PET achieved this status through a rigorous process of assessment such as examination of research and development programs and how its technology supports the core product.

The company will now receive further benefits such as a corporate tax rate reduced from 25 per cent to 15 per cent for an initial three year period.

“We are most gratified to have earned this extraordinary recognition from the Chinese government. It not only reinforces the quality and importance of the company but further enhances our standing globally,” Chairman Laurence Freedman said.

“This should add to the opportunities we seek, not only in direct water rumination but in new products, leading to diversification of our revenue streams in the engineering ground remediation and technical service areas,” he added.

PET’s Phoslock is a unique water treatment product that permanently binds phosphorous in water bodies such as lakes, dams, and canals.

Phoslock has already been successfully applied to over 250 water bodies around the world.

If a water body has a high concentrate of phosphorus, harmful algal blooms can form which leads to deteriorating health and water quality.

If the phosphorous was left in the water bodies without intervening then the algal blooms will dominate the area and throw out the balance of the natural environment.

In humans, an abundance of phosphate can be extremely toxic and cause vomiting, nausea, diarrhoea and dizziness.

High levels can also affect the body’s ability to effectively use other minerals such as magnesium, zinc, iron and calcium.

However, despite this granting PET has ended the day down 4.95 per cent with shares trading for 96 cents apiece in a $568.1 million market cap. 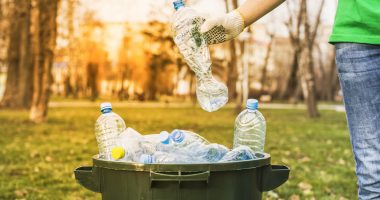 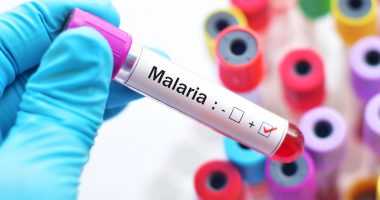