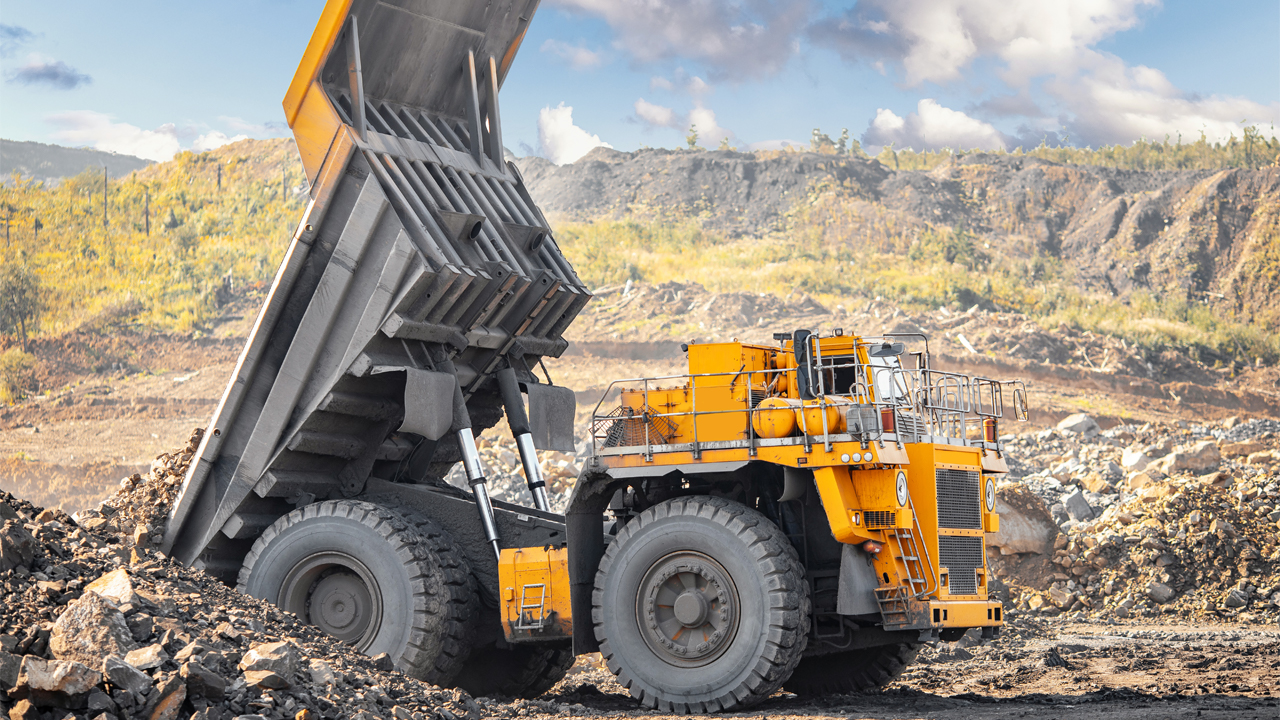 Petratherm has announced the Victoria State Government has granted it the Yuengroon Project tenement.

The Yuengroon Project is located approximately 80 kilometres north-east of Bendigo and covers a large area of 687 square kilometres over the historic northern Wedderburn Goldfield.

The tenure extends westwards to cover a large 32 kilometre strike continuance of the Golden Jacket Fault.

The company is pleased to have secured this tenement at a time where interest in the Victoria Goldfields has spiked.

The Wedderburn Goldfield area has recorded historical gold production of 140,000 ounces. There is great potential in the area as modern drilling has been largely limited.

There are two notable historic mines in this area including the Golden Jacket Mine and the Nine Mile Reef.

The Golden Jacket Mine has total recorded production of 171.7 tonnes of ore which produced 1385 ounces of gold. The Nine Mile Reef, a slightly larger mine, produced 43,571 and 16,236 ounces of gold.

Over the last six months, Petratherm has been undertaking land access preparations which has opened up two prospective corridors which currently total 150 square kilometres. Ground exploration activities will start immediately.

The prospective corridors are mostly under shallow cover, making the ground conducive to XRF soil geochemistry as the first targeting tool.

Vein mapping and sampling will also be conducted to identify anomalous sites for later drilling.