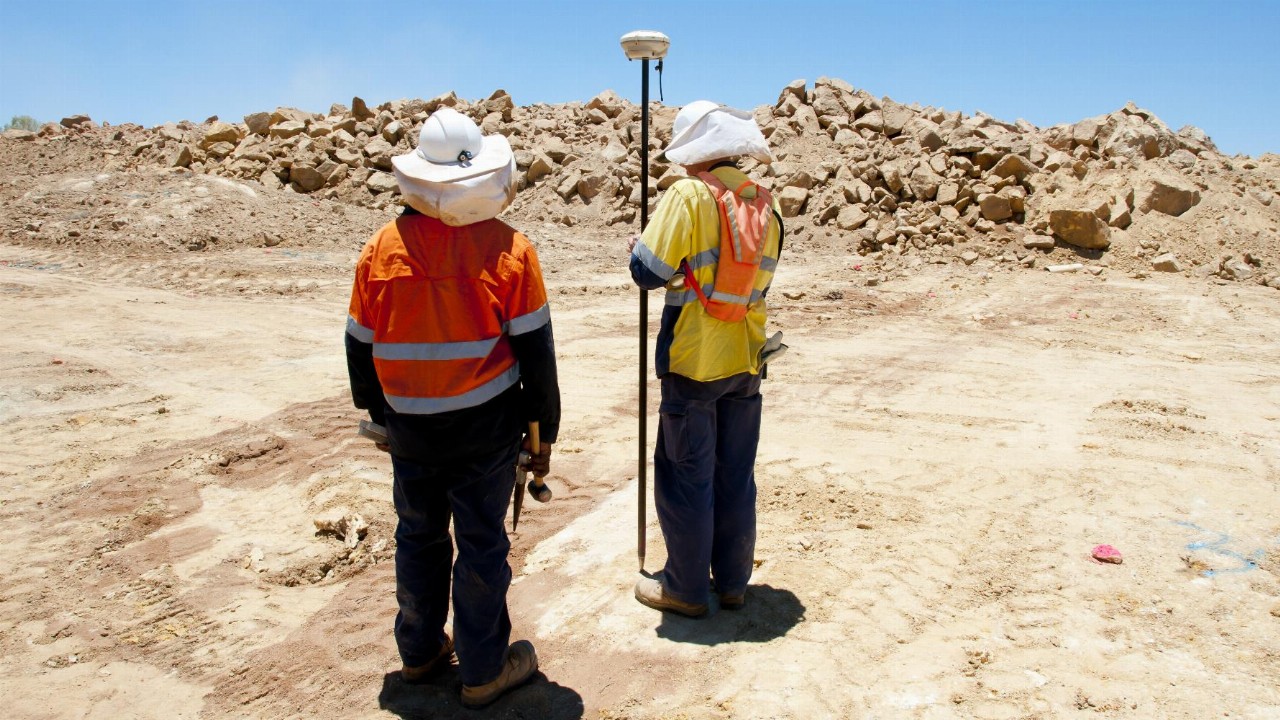 The company conducted surveying on the eastern area of the Mabel Creek Project in late January. The survey sought a clearance to drill geophysical copper-gold targets that are similar to those at BHP’s (BHP) Olympic Dam mine.

Earlier this month, the survey moved to the western side of the project as well as its Comet Project — both of which occur on native title lands.

Now the surveys have been completed, Petratherm is finalising drilling plans with the South Australian Department for Energy and Mining. The company has secured a drill rig for a 700-hole shallow rotary air blast (RAB) drilling program to begin in the first week of March.

The miner will test four gravity-magnetic targets for Olympic Dam-style copper-gold mineralisation. Depending on the results, further targets may be added for drilling.

The RAB drilling will initially evaluate a 100-square kilometre area on the western side of the Comet Project to explore for gold.

After this program, follow-up reverse circulation and diamond drilling will be conducted to target gold mineralisation and any new targets that may be identified.

Petratherm ended the day in the grey with shares closing at 14.5 cents.