The Australian Competition and Consumer Commission (ACCC) says the plunge in the crude oil price last year led to a 4.9 cents per litre drop in bowser prices. 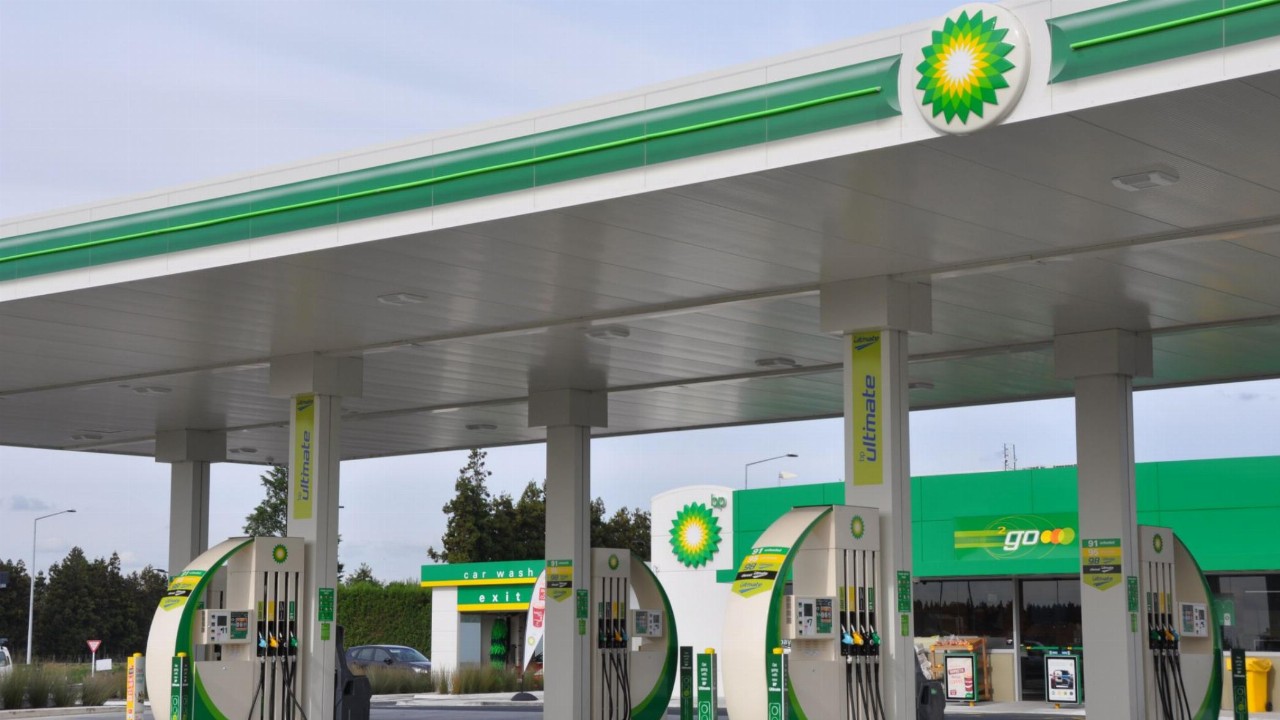 COVID-19 drove Australian petrol prices to a 22-year low in 2020-21, according to a new report by the consumer watchdog.

The ACCC said the average fuel cost for Sydney, Melbourne, Brisbane, Adelaide and Perth residents in 2020-21 was 129.7 cents per litre.

Those in regional Australia saw even lower prices, with average fuel prices hovering around 127.6 cents per litre — 2.1 cents lower the the major cities.

ACCC Chair Rod Sims said in real terms, last year’s prices worked out be the lowest price since 1998-99 when fuel cost 115 cents per litre on average.

“Low average petrol prices in the last financial year have come after prices reached record lows around the onset of the COVID-19 pandemic,” Mr Sims said.

The consumer watchdog head explained there was also a significant drop in the amount of fuel being consumed.

“The pandemic has had an enormous impact on demand for petrol in Australia, going back to March last year, and this has influenced retail prices and gross retail margins,” Mr Sims said.

“While the June quarter 2021 results show only a relatively small drop in demand for petrol, millions of Australians have been in lockdown since the end of June 2021 and we will see the impact that’s had on fuel sales volumes in our September quarter 2021 report.”

Fuel prices have already begun to increase since June and that trend is expected to continue as higher international refined petrol prices drive up average retail costs.

The average fuel price in the five major cities from June to September was 142 cents per lite, an 8.6 cent increase on the March quarter’s average of 133.4 cents per litre.