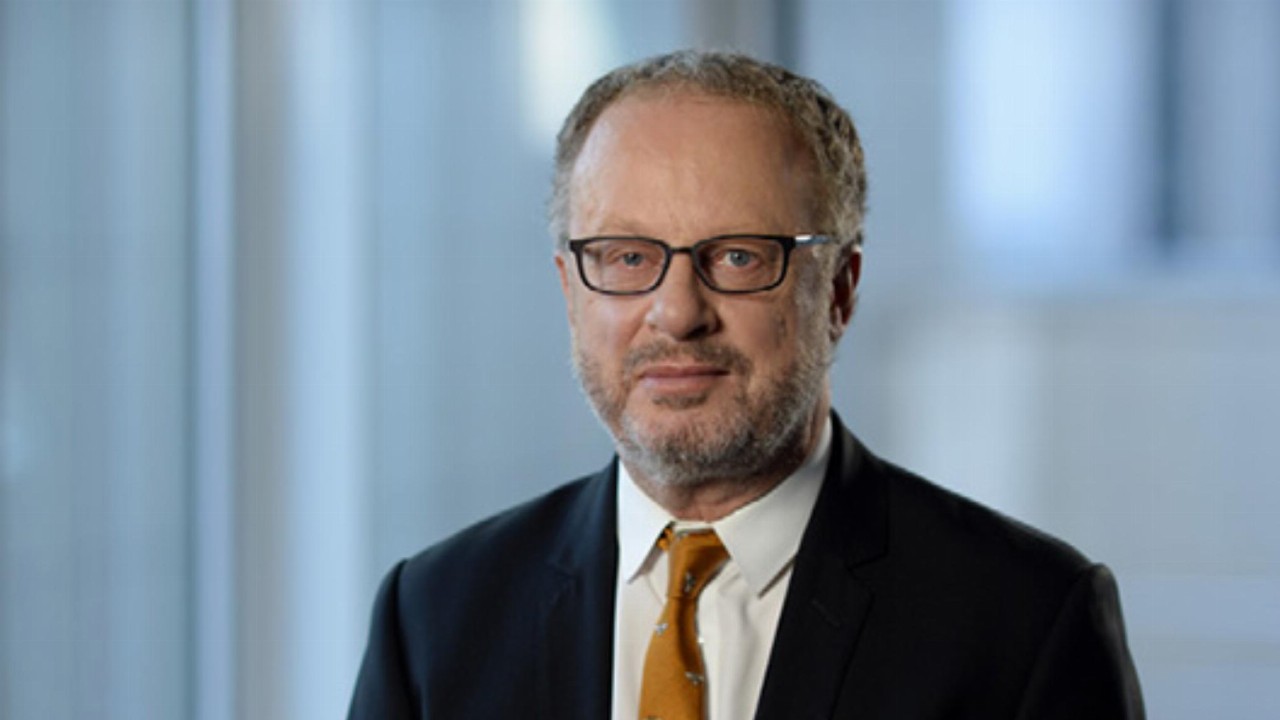 Shares in the online property conveyancer PEXA (PXA) fell as much as 4.3 per cent in its debut, before posting a late recovery, closing the session 0.1 per cent higher.

It was the biggest initial public offering since 2018, but its shares opened at $16.68 this morning after listing at $17.13, before eventually clawing back by the end of the trading day to $17.15, 2 cents above the listing price.

On the eve of its float, the PEXA Exchange experienced an outage that temporarily halted members from logging onto the platform, but the company reported that services were restored shortly after.

PEXA chairman Mark Joiner said he was delighted with the IPO, nonetheless.

“Our listing today on the ASX marks another important milestone for PEXA, as we look to explore opportunities to take our experience and expertise into new markets in Australia and internationally,” he said.

“I would like to thank our existing shareholders for their ongoing support and warmly welcome new investors, including many of our employees and practitioner partners, to share in the exciting journey we have ahead of us.”

In a report on Wednesday, Morningstar senior equity strategist Gareth James said the IPO looked expensive. Mr James’ valuation of $13.20 a share was significantly lower than the IPO price.

He cautioned against hasty extrapolation, saying that with interest rates near zero there is little juice left for further cuts and interest rate hikes could reduce activity instead.

Attempting to drum up interest ahead of the float, PEXA released a statement stating that transaction volumes for the June quarter were four per cent ahead of its forecast, processing more than 960,000 transactions.

The company said volumes were more than 48 per cent above the prior corresponding period in FY 20.

“Sympli will be ready for December 2021,” Sympli CEO Philip Joyce said. “I wonder if the PEXA monopoly is committed to introducing competition or are they distracted by the IPO and their UK plans?

“We know what needs to happen next. Achieving interoperability by the end of the year and improving the customer experience will introduce real competition into the market and drive innovation and cost-savings.”

The float comes after PEXA’s parent company Link Group shut down a $3.1 billion bid from KKR and Domain in May.

On listing, Link Administration Holdings will hold 42.8 per cent of PEXA shares on issue, with the Commonwealth Bank of Australia holding 23.9 per cent and new institutional and retail investors, employees, directors, and practitioner partners holding the remaining shares.

PXA by the numbers 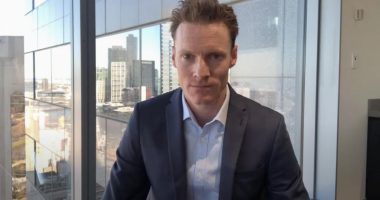 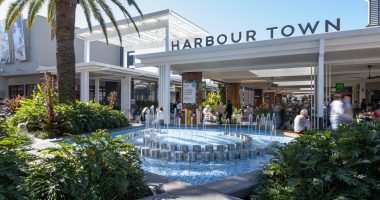