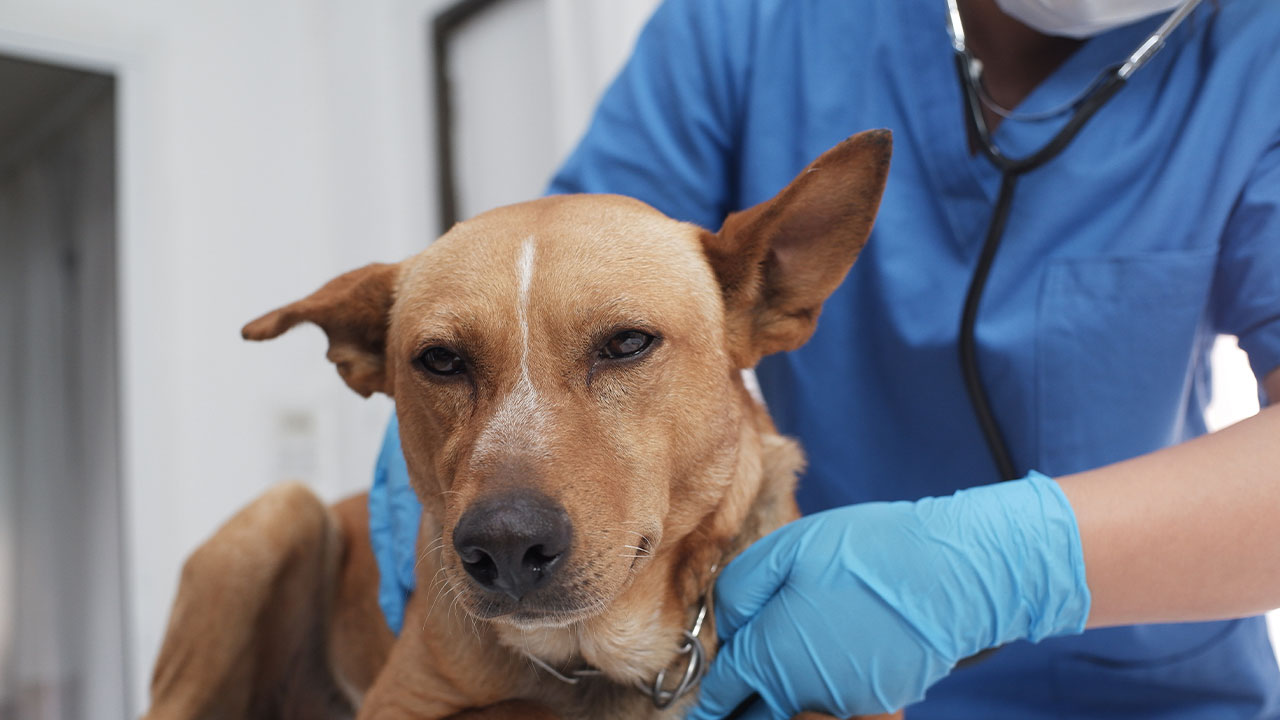 Cancer drug developer PharmAust (PAA) is continuing to progress with its MPL trial in dogs during the COVID-19 pandemic, albeit on a reduced scale.

The trial is testing the efficacy of Monepantel, or MPL, in dogs with naive B cell lymphoma at five centres across Australia. The Brisbane Animal Hospital was engaged in March this year and was the latest site to come on board.

However, due to the risks posed during the pandemic, recruitment at the three sites in Melbourne and Sydney has been paused.

Any dogs already enrolled at those sites will continue until the completion of their 28-day trial period.

Turning to human trial, PharmAust is continuing to progress towards further evaluations of MPL in humans. Data from a historic human trial of MPL has been submitted to a peer-review journal.

PharmAust has completed studies to increase the uptake of monepantel in the blood, reduce the number of tablets, and is also looking into changing tablet sizes to target optimal doses.

At present, the company is undertaking stability studies to test the shelf life of the tablets, successful results from which would support the relevant submissions to human trial ethics committees.

If all goes to plan, PharmAust plans to manufacture the refined MPL tablets in the third quarter of 2020 for future human trials.

During the March quarter, the company’s wholly-owned subsidiary Epichem begun producing hand santiser at its laboratory in Western Australia.

The synthetic and medical chemistry business has been donating the hand sanitisers to aged care, disability, community, early learning and healthcare agencies including The Breast Cancer Research Centre and MercyCare’s Aged Care.

Cash in the kitty

The March quarter also saw the company receive $712,647 in research and development tax incentive refunds. These funds will be used to advance clinical trials in dogs and humans.