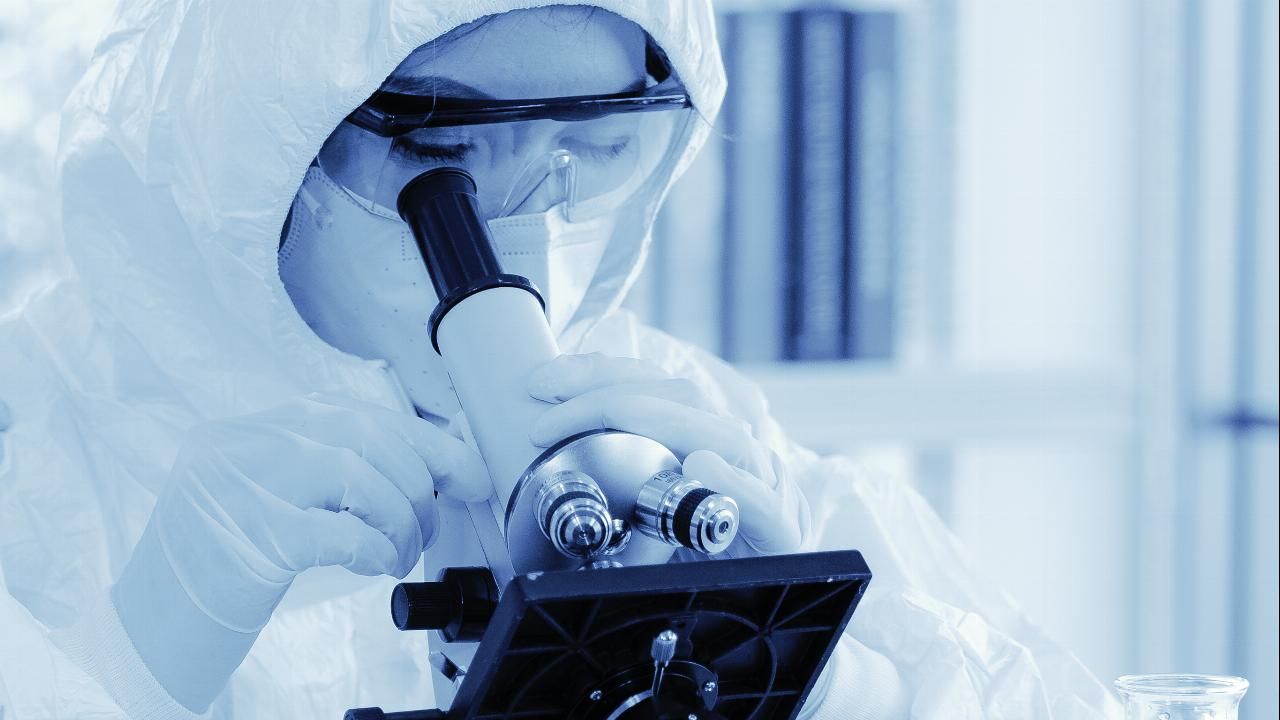 Oncology company PharmAust (PAA) has announced recent testing of two drugs has shown they both succesfully suppressed the infectivity of COVID-19 virus particles by up to 95 per cent.

Repeat experiments, undertaken by the Walter and Eliza Hall Institute of Medical Research in Melbourne, looked at the effects of monepantel (MPL) and monepantel sulfone (MPLS) used on cells infected with COVID-19.

The results show a significant reduction in the spread of the virus.

“Demonstrating twice that infectivity of SARS-CoV-2 virus particles can be suppressed by up to approximately 95 per cent in cell cultures is a remarkable outcome,” he said.

“We intend to continue collaborating with PharmAust with preclinical experimentation to support their progress,” he added.

PharmAust will now prepare materials for clinicians, discussing a trial of the drugs in a small number of human patients infected with COVID-19.

However, no date has been set for when the trial may begin.

The company also said it will work with the Walter and Eliza Hall Institute to further compare the MPL and MPLS with other anti-viral drugs authorised by the FDA for emergency COVID-19 treatment, such as remdesivir.

The remdesivir drug has origins as an Ebola treatment, while MPL was first tested as a cancer treatment.

As of today, more than 7000 cases of COVID-19 have been recorded in Australia, including 102 deaths.

Meanwhile, the latest data from the World Health Organisation shows the global number of infected people has surpassed eight million, with over 440,000 deaths.