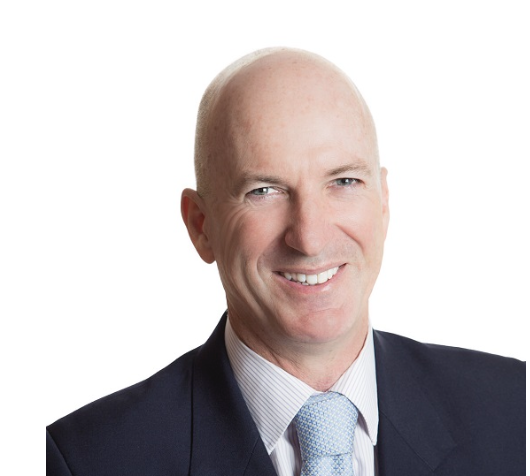 The company has been trialling its monepantel (MPL) treatment on 15 dogs with B-cell lymphoma.

MPL has achieved the trial’s two goals: to minimise the tumour and increase progression-free survival. From this, PharmAust will be continuing into phase three of the trial.

Unfortunately, over the 28-day trial, three dogs did not finish the trial due to the disease progression, however the remaining 12 did complete it.

Studies show that eight of 15 untreated dogs with B-cell lyphoma would have been euthanised by day 30, with poor quality of life.

Notably, high-grade B-cell lymphoma is one of the more aggressive cancers to be studied in canine oncology.

“We intend that our investment in defining a dosing regimen will now pay dividends in the Phase III and commercialisation programs.”

“With reference to over 50 peer-reviewed pet dog lymphoma publications, we adopted a Bayesian method of statistical inference that was approved prior to trial initiation by some big pharma representatives, four independent Australian ethics committees and seven independent practising veterinarians.”

This trial has now opened the doors for PharmAust and its team of vets to further explore MPL in other canine cancers.

“Many of the pet owners relished the improved quality of life of their dogs on trial,” Dr Mollard said.

“We now wish to formally test this increased quality of life following MPL treatment during the next stages and as a comparator with alternative treatments such as prednisolone.

“Normally PharmAust would now continue with an extension of Phase II Bayesian approach, continuing to treat up to 46 dogs according to the prospectively defined full Phase II design.

“However, advice from the administering veterinarians is to instead immediately commence preparations for Phase III. In these preparations, PharmAust will fine-tune the optimal dose for the Phase III trial.”