PharmAust (ASX:PAA) now has a horse in the COVID-19 race 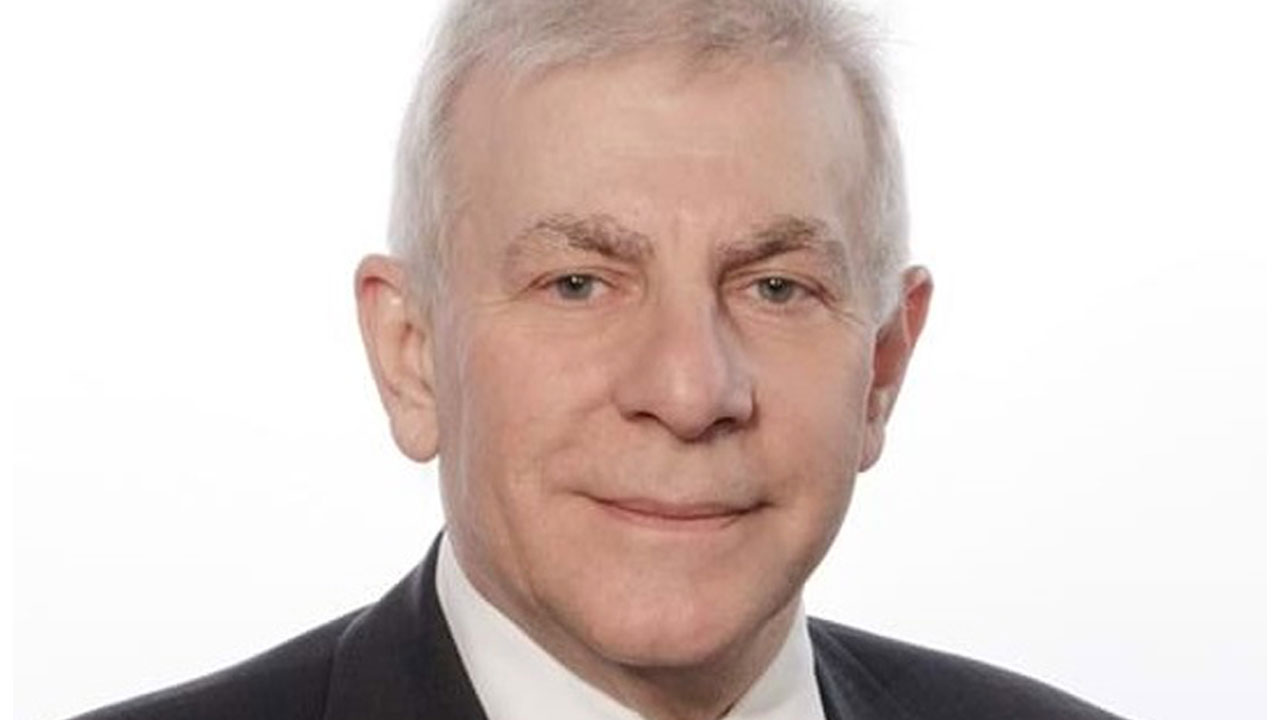 Cancer treatment company PharmAust (PAA) is the latest listed entity to toss a hat in the ring for the COVID-19 cure.

The company is teaming up with the Walter and Eliza Hall Institute of Medical Research (WEHI) in Melbourne to test its leading drug candidate, monepantel, on COVID-19 infections.

Until now, the monepantel treatment has been gradually progressing through different phases of clinical trials for cancers in both humans and dogs.

In early March, PharmAust told shareholders it has partnered with the Brisbane Animal Hospital for a Phase II trial to test monepantel in dogs with B cell lymphoma. Human trials have not yet progressed past Phase I.

A change in direction

However, in light of the coronavirus pandemic, PharmAust has made the call to change tack and see how well monepantel performs against viral infections.

The company said the drug has been “extensible evaluated” in its anti-cancer programmes in humans and animals.

“Monepantel’s mechanism of action in cancer may also prove to be beneficial in the treatment of certain viral diseases,” the company told shareholders this morning.

Conducting the monepantel studies will be Professor Marc Pellegrini from WEHI. According to PharmAust, Professor Marc has received an Australian National Health and Medical Research Council Excellence Award for his work on chronic infections.

Given WEHI is Australia’s oldest medical research institution, PharmAust’s new partners have some strong reputations behind them which bodes well for the monepantel tests.

Moreover, PharmAust will own all intellectual property results and rights that come about from the studies in return for paying WEHI to test its product.

“We are delighted to be working with the Walter and Eliza Hall Institute of Medical Research on this timely and important project and delighted that Professor Marc Pellegrini has agreed to be the Investigator,” Dr Roger said.

Shareholders won’t have to wait long to get a feel for how monepantel performs against COVID-19, either. PharmAust Chief Scientific Officer Dr Richard Mollard said preliminary data from the studies will be available as early as May 2020.

PharmAust shares have spiked 28.1 per cent to their highest point since February. At midday trade, shares are worth 10.3 cents each.