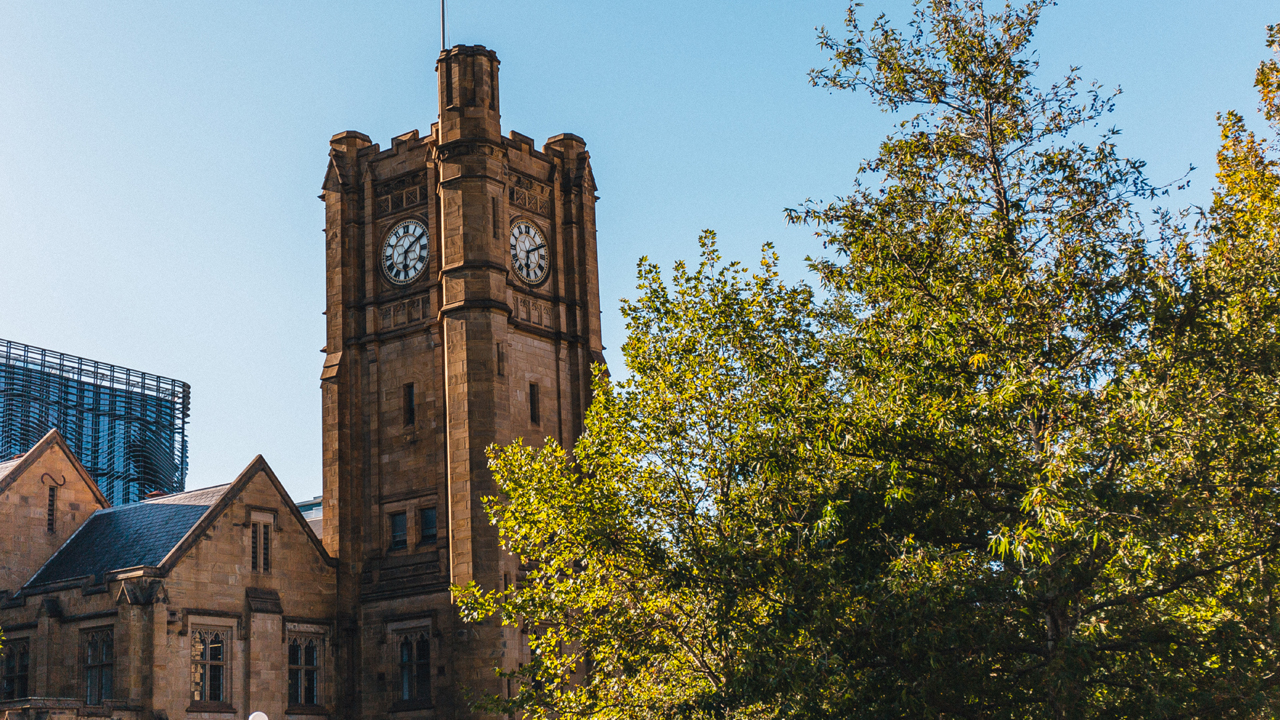 Good news for our furry friends today, as ASX listed PharmAust teams up with University of Melbourne’s animal hospital for a dog-cancer trial.

The phase-II trial has been in the making for quite some time now, but today’s latest development of the collegiate level collaboration puts extra firepower on the line.

PharmAust will now be conducting the trial at University of Melbourne’s U-Vet Werribee Animal Hospital.

Due to the collaborative agreement, U-Vet’s Head of Small Animal Medicine Dr Claire Cannon will oversee the trial.

“PharmAust is very pleased to be working with Dr Cannon and her team at U-Vet and the University of Melbourne,” PharmAust Chief Scientific Officer Dr Richard Mollard said.

Dr Claire Cannon will also give her guidance to the recruitment of the furry-tailed friends, which is currently being finalised.

“PharmAust is looking forward to sharing the data generated from the trial at U-Vet and other sites when they become available,” Dr Richard added.

The PharmAust trial will focus specifically on lymphatic cancer in the canine participants.

At the end of 2018, the U-Vet Animal Hospital completed a $63 million makeover. The transformation was part of a $100 million overhaul for the University’s Parkville campus.

The animal hospital redevelopment aimed to ‘enhance the experience for clients and pets’.

“The new facilities will provide our staff and students with increased access to cutting-edge equipment and purpose-built spaces,” Faculty of Veterinary Dean Professor Fazakerley said in late 2017.

The overhauled facility included new teaching and learning spaces in a five-storey building.

Despite the positive announcement, share prices in PharmAust are stagnant today — trading at 14.5 cents apiece. The company’s market cap is currently valued at $40.63 million.