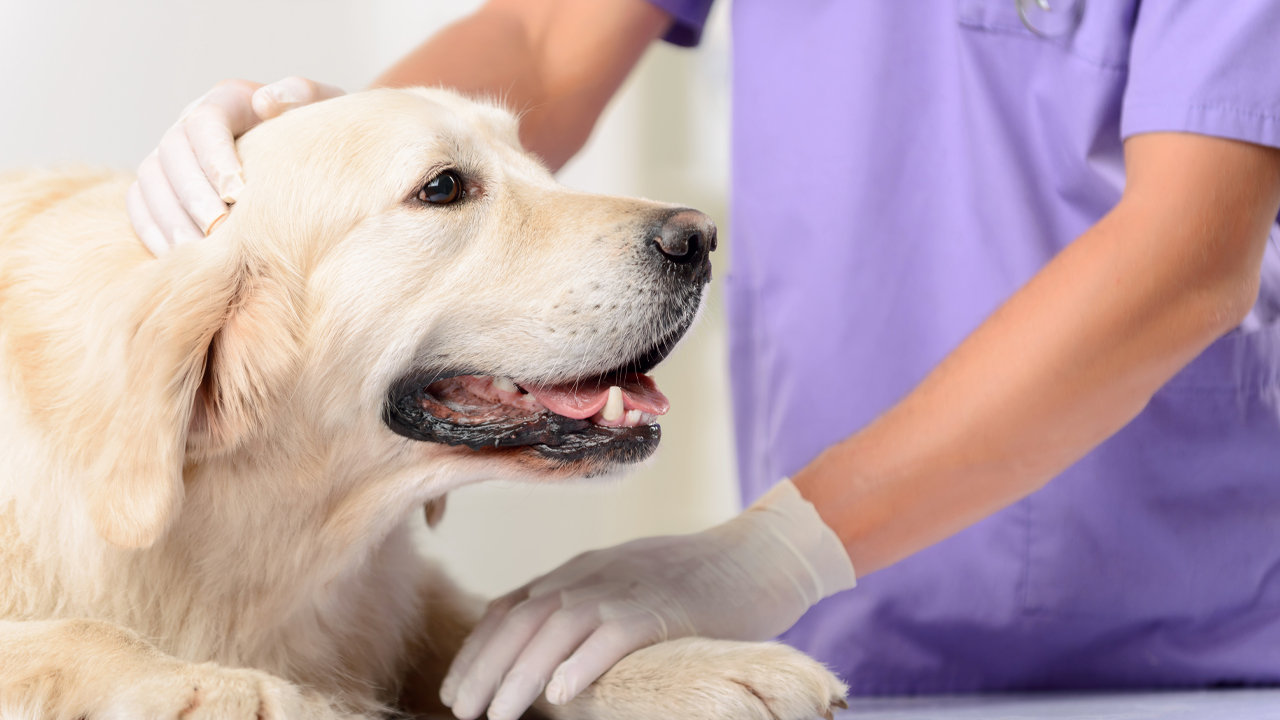 PharmAust can now begin the Phase II anti-cancer trial in dogs after it received its GMP grade monepantel tablets.

This trial will aim to determine the activity in pet owners’ dogs with treatment naïve B cell lymphoma. It will employ the new palatable and high dose tablet form of MPL.

MPL (manufactured monepantel) is an oral aminoacetonirile compound that modulates the mTOR pathways – recognised as a key driver of cancer.

The tablet was optimised in the first half of this year to enable the dosing of pet dogs by their owners and to produce a formula that could be commercialised.

The recruitment and treatment of dogs with B-cell lymphoma has been selected as the initial target cancer as it hopes to further verify the success observed in treating it will MPL in an earlier short-term clinical study.

Canine lymphoma is similar to non-Hodgkin’s lymphoma in people, and it’s so similar that veterinarians and human doctors use almost the same chemotherapy protocols to treat lymphoma in patients.

Lymphoma is a term used by doctors to describe a group of cancers that stem from lymphocytes. Lymphocytes are a type of white blood cell that helps the immune system fight off infection.

Lymphoma is one of the most common canine cancers with more than 30 different types and is estimated that six million dogs are diagnosed with cancer every year in the United States alone.

It is currently not known what causes lymphoma in dogs but it is hoped that by undertaking more advance studies it will eventually help identify the causes and conditions.

The new palatable tablet will enable all present and future studies have a longer duration, permitting the success of efficacy over longer periods of time.

With success in this first stage PharmAust plans to broaden the trial base to test for low dose maintenance of progression free survival and efficacy in other cancers.

The company is also expanding the recruitment to further sites in Australia to enable a faster trial endpoint success. Finalisation of both of the plans is anticipated in the next month.