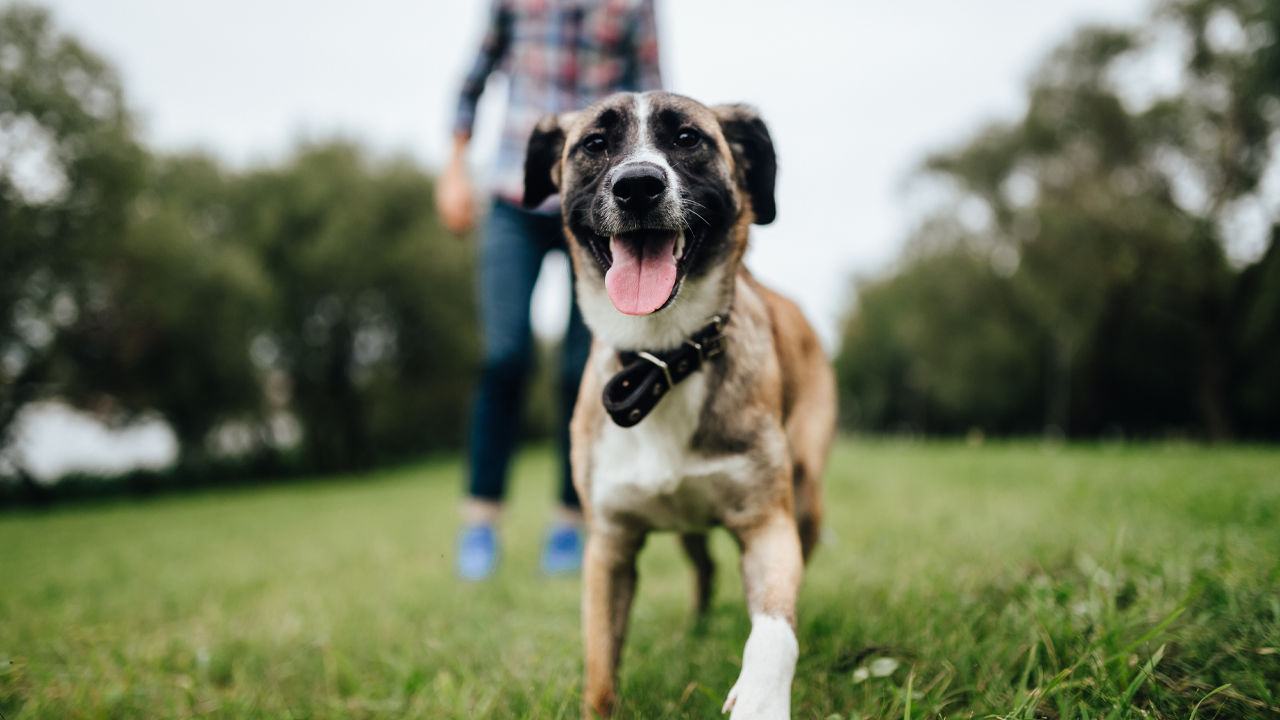 PharmAust had previously received ethics approval for its anti-cancer program in dogs however, even though it demonstrated strong signs of anti-cancer effectiveness the formulation was inedible and could not be used effectively.

After reviewing the application the Ethics Committee approved the trial for both long-term and short-term studies. The effectiveness is measured by achieving stable disease, progression-free survival or shrinking of tumours.

PharmAust has also announced that the manufacturing of the new tablet is also complete. The shelf-life tests will be finalised midway through August and are required before the tablet can be distributed.

“PharmAust anticipates the delivery of the tablets from the USA in August/September and then recruitment can commence for the Phase 2 trials shortly thereafter,” he said.

Its GMP monepantel (MPL) tablets are an oral aminoacetonitrile compound that modulates the mTOR pathways, which is a key driver in many types of cancers. With more than 80 per cent of dog owners using drugs to treat their animals PharmAust is evaluating its MPL for treatment of cancers in dogs and other companion animals.

PharmAust shares are remaining steady at 5 cents with a market cap of $14.01 million.