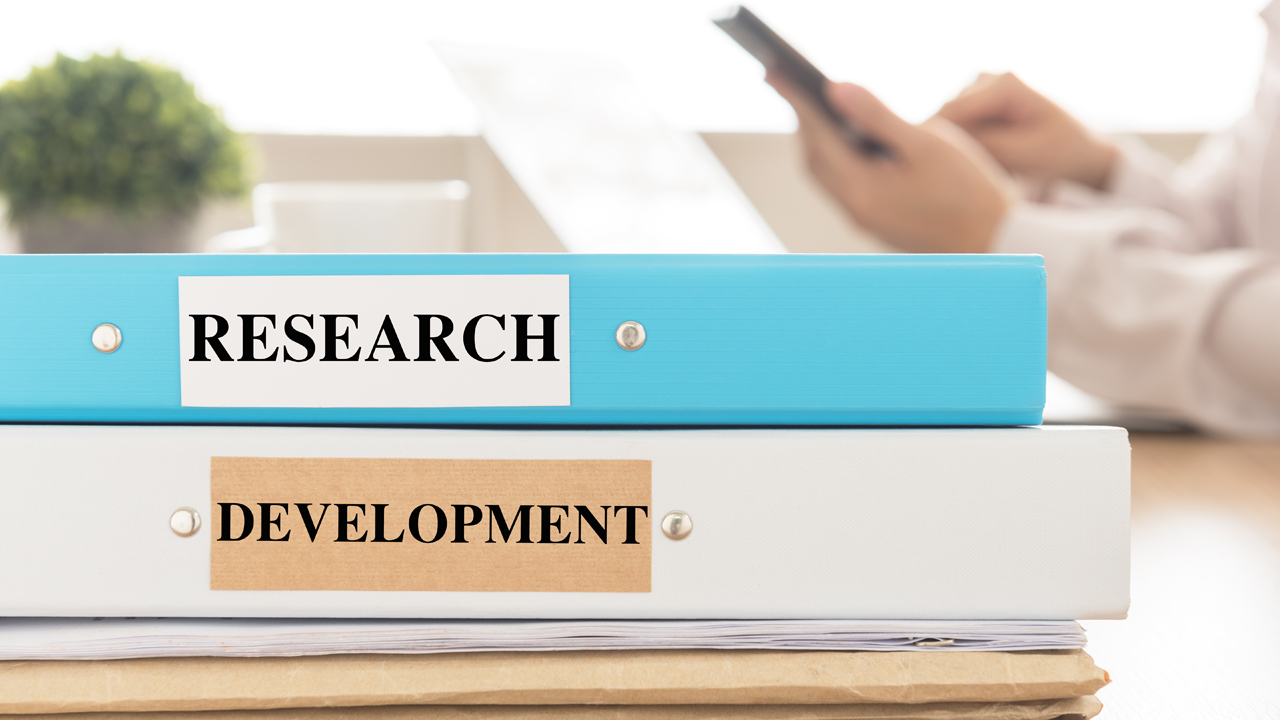 PharmAust has received pre-approval for research and development (R&D) tax rebates and activities for developing monepantel in treating dogs with cancer.

The assessment was completed by the Australian Government’s Department of Industry, Innovation and Science (ISA) and amounts to 43.5 per cent on eligible activities.

Eligible companies with a turnover of less than $20 million receive a refundable tax offset which allows for the benefit to be paid as a cash refund if they are in a tax-loss position.

PharmAust will only receive tax credits under the R&D Tax Incentive (RDTI) program for research and development in Australia.

PharmAust’s Phase I and Phase II clinical trials use monepantel as a treatment for canine cancer but much of its R&D cannot be undertaken in Australia due to drug development, manufacturing facilities, and canine cancer research centres not being available in Australia.

Under these circumstances PharmAust made an application to the Department of Industry, Innovation and Science (ISA) for advanced and overseas findings.

The application included seeking confirmation that the Phase I and II clinical trials in canines constitute R&D activities supported by the RDTI.

It also included the ability to include payments to overseas service providers in current and future applications for the RDTI.

Upon review and assessment of the application, the ISA has issued certificates to PharmAust under sections of the Industry Research and Development Act of 1986.

The pre-approvals relate specifically to expenses incurred in conducting and supporting the clinical trials in Australia which are testing the effects of monepantel in dogs with cancer.

They also cover overseas R&D activities supported in these trials.

These findings will enable PharmAust to claim an estimated R&D expenditure in Australia of $2.215 million and overseas expenditure of $1.123 million over the three year specified period.

“Having certainty over the R&D tax rebate for the next three years greatly assists PharmAust accelerate its work,” he added.

To date, PharmAust has manufactured sufficient tablets to conduct its first Phase II trial testing the effects of monepantel in dogs with B cell Lymphoma.

The approval further paves the way for R&D tax rebate eligibility so that PharmAust can undertake supplementary tablet manufacturing to explore long term effects of the drug for periods over 12 months.

It will now try widen the scope of treatment for dogs with other types of cancer.

PharmAust is steady today trading for 15 cents apiece at 2:01 am AEST.