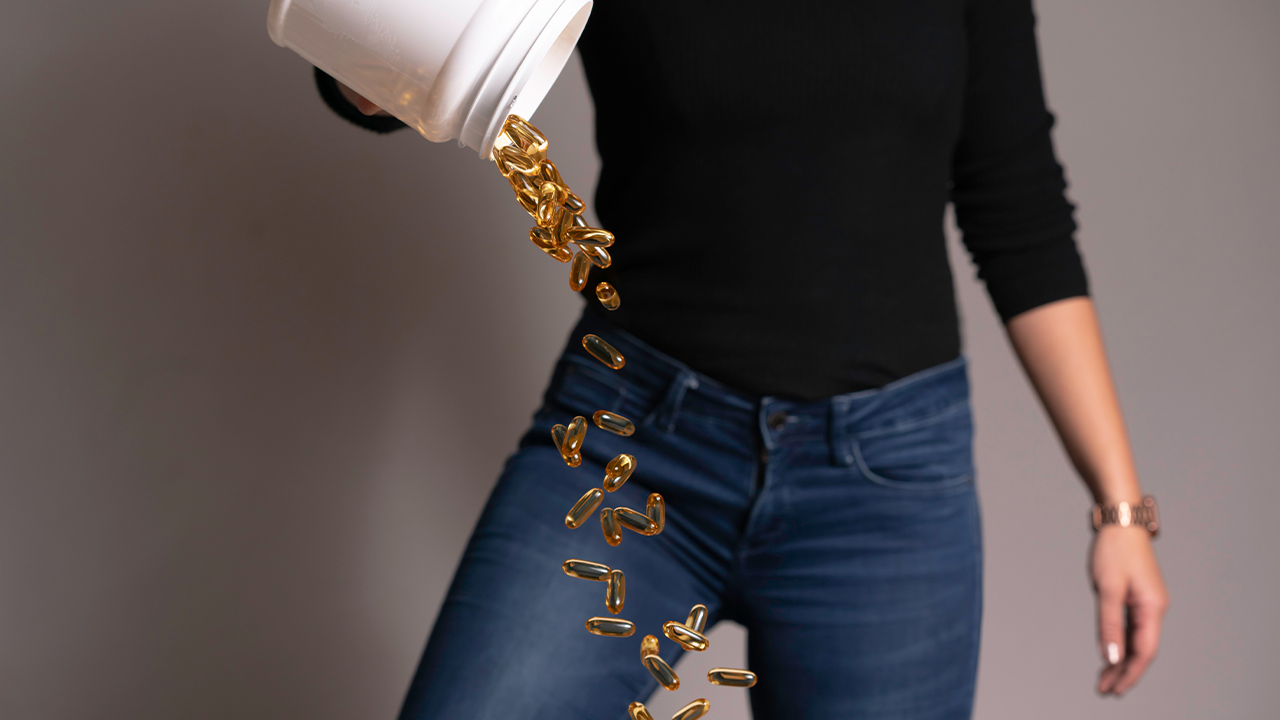 Pharmaceutical giant Boehringer Ingelheim put $750 million on the line to buy the drug from Pharmaxis in 2015.

After forking out an upfront €27.5 million ($39 million) to take full responsibility for research, development, and manufacturing, Boehringer wasted no time kicking off some studies. Based on the performance of the studies, Pharmaxis would be owed some milestone payments.

Today, however, Boehringer announced it would no longer be developing the treatment.

The drug, known as BI 1467335, was created as a treatment for NASH, which is the progressive form of non-alcoholic fatty liver disease. Essentially, NASH is serious inflammation and damage caused by a build-up of fat in the liver.

According to Pharmaxis, while the drug was well received and met all pre-specified targets with no adverse effects, Boehringer culled research activity based on the risk of “drug interactions” in NASH patients. Simply put, this means Boehringer is concerned about how Pharmaxis’ drug will react to other drugs taken simultaneously.

“We are obviously disappointed by Boehringer Ingelheim’s decision not to progress the compound acquired from Pharmaxis in NASH,” Gary said.

“We understand the significant hurdles to overcome in the early stages of drug development. That is why the company has pursued a strategy of generating multiple research pipeline opportunities underpinned by our cash position and a partnering strategy which offlays development risk where appropriate,” he said.

However, it’s not all over for the drug. BI 1467335 is still being studied for its effect on diabetic retinopathy — a diabetes complication that affects eyesight.

First and foremost, Pharmaxis was not due for another milestone payment from Boehringer for several years, company management explained. As such, today’s news has no short-term cash impact on the company.

The LOX2 inhibitor program also targets fibrotic diseases like NASH and other liver conditions and Pharmaxis said it is “engaged in discussions with potential partners” for the drug.

The pan-LOX inhibitor program targets these as well as types of cancer. Pharmaxis will soon seek orphan status for the treatment in the U.S., giving the company certain benefits and tax reductions.

Still, the best efforts from company management to reassure investors were not enough. Pharmaxis shares dropped nearly 40 per cent by midday, trading in a four-year low of 16 cents apiece.

Bod Australia (ASX:BOD) sees positive results from its study into the safety and efficacy of a…

Wellfully (ASWX:WFL) has launched its upcoming innovation, the Swisswell Boost.