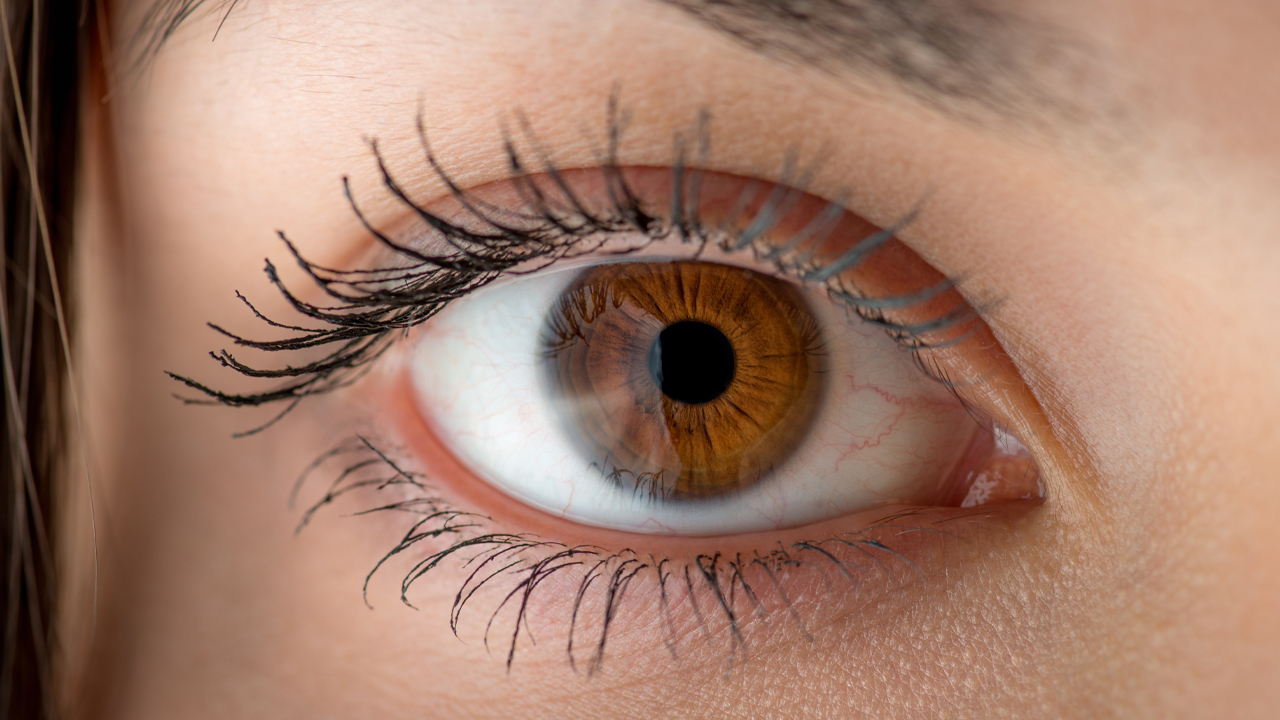 Pharmaceutical company Phylogica peaked at a 25 per cent high in the ASX this morning, after the company announced a cell-breakthrough in human studies.

The company has been developing methods to deliver drugs through the eye’s retina.

Phylogica’s scientists argue this method of administering pharmaceuticals through a patient’s eyes boost the chances of combatting cancer cells and diseases that cause blindness.

Today, the company announced its ‘cell-penetrating peptide’ technology has seen a a resounding success on a trial of human cells.

This news follows just two weeks after the company reached its goal in administering the drug method to animal patients – results that showed a 400 per cent increase in efficiency from the industry standard.

In today’s trial, its administered drug method out-performed the control group’s efficiency by 92 per cent.

For Phylogica, fulfilling this success in animal and human cells accelerates the technology towards a pre-clinical data release.

The company says its next steps will be to administer the drug-delivering technology to a 3D ‘organoid’ retina model in a petri dish.

Using 3D organoid models is an emerging clinical method to mirror the complexity of a living organism with human cellular materials.

Success seen in using a 3D organoid model gives way for the increased success in an eventual human clinical trial of the technology.

Company management says it will aim to enact a pre-clinical 3D organoid retina trial by the end of this year’s final quarter. The company will then look into initiating an ‘Investigational New Drug’ study for clinical evaluation of the technology.

In today’s media release to the ASX, company management expressed gratitude towards Murdoch University, the Centre for Molecular Medicine, Innovative Therapeutics, and the Lions Eye Institute.

Share prices in PYC opened today at 3.8 cents a piece and peaked quickly to 4.40 cents from a 25 per cent gain.

Afterwards, shares trawled downwardly to an even four cents, representing a 14.3 per cent increase from this morning’s open.

The company’s market cap is currently valued for $85.5 million.