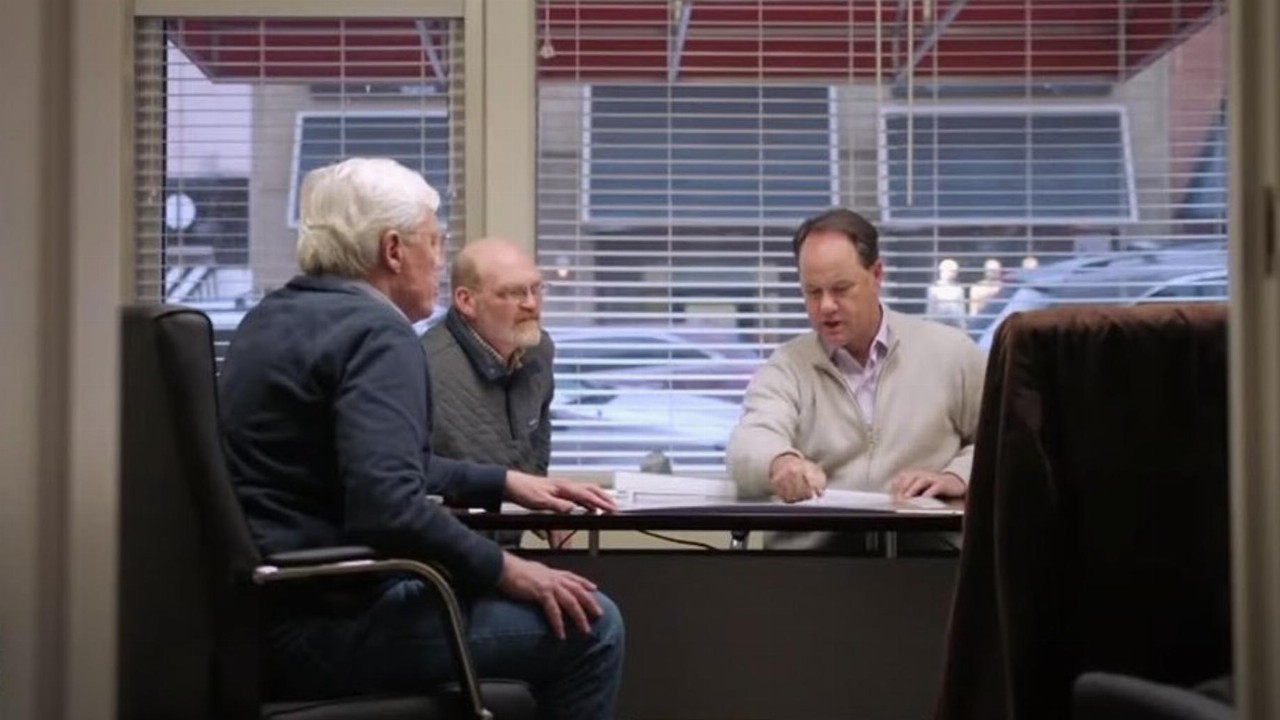 Piedmont Lithium (PLL) has remained tight lipped after information from a major news outlet cast a shadow over its future in the US.

A surprise report detailing the company’s regulatory woes was released by newswire Reuters this week, which caused PLL shares to plunge almost 25 per cent at open on Wednesday and prompted the ASX to step in with a price query.

Before the fall, PLL shares had been riding an extended high on news that broke late last year of a supply deal with electric vehicle giant Tesla. This had been a major boon for the company’s proposed lithium project in North Carolina.

Despite nabbing the landmark client, however, Piedmont has yet to secure the necessary permits for the mine and rezoning approval from the county’s Board of Commissioners.

However, according to the report — and perhaps most worrying for investors — five of the board’s seven commissioners told Reuters they may block or delay the project over environmental concerns they claim the company has yet to sufficiently resolve.

Board members also raised concerns about the lack of communication and transparency the company has shown during the project’s development.

The news broke the day after Piedmont gave a public presentation about the project to the Gaston County Board of Commissioners and the region’s wider community.

Despite receiving the federal permits for the project back in 2019, this was the first time the company had formally addressed the local commissioners with its plans for the mine.

In a statement to the market following the presentation, Piedmont President and CEO Keith Phillips claimed the permitting and county rezoning applications could advance only once the company’s definitive plans were in place.

Referring to the recent news coverage, the company characterised the Reuters report as a “misunderstanding” of the company’s timeline.

Since the share price fell substantially on Wednesday, the company has pared back some of its losses. This is due in part to it being buoyed by rising lithium prices. However investors are no doubt awaiting the company’s long-promised milestones for signs of concrete progress.

With those concerns in the mind, the company confirmed on Thursday that the long-awaited mining permit application would be submitted to the state next month. Following that submission, PLL will deliver its definitive feasibility study and economic impact study for the project in September and October respectively.

The company has not yet commented on the concerns raised by commissioners.