Piedmont Lithium to raise $21M to fund its U.S. project 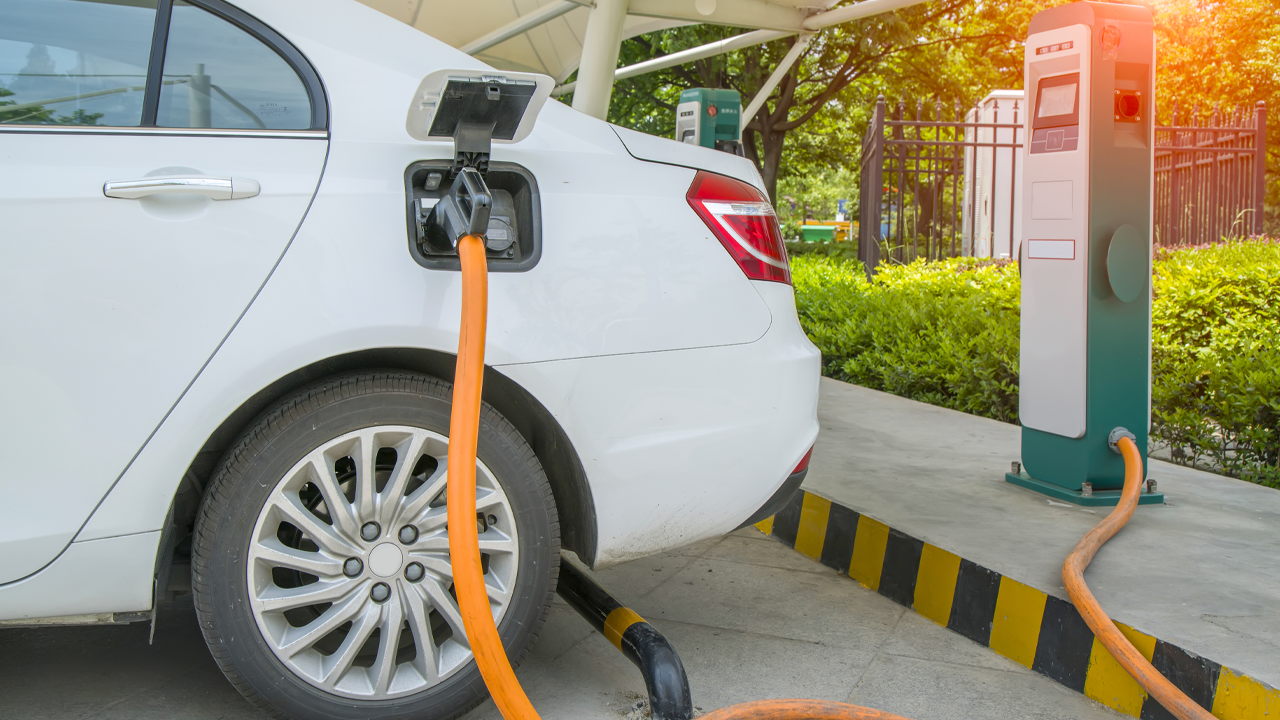 Piedmont Lithium Limited has received commitments to place 145 million shares at 0.145 per share to institutional investors to raise $21 million.

The Placement was led by cornerstone investor, Fidelity International. Fidelity will subscribe for 74 million shares and will become a substantial shareholder of the company.

AustralianSuper, the largest industry super fund in Australia has agreed to subscribe for 19 million shares. AustralianSuper will keep its pro-rata 13 per cent position.

The proceeds from the placement will be used to complete a definitive feasibility study. Funds will also go to drilling, testwork and general working capital at the Piedmont Lithium Project in the United States.

The Piedmont Lithium project is on the Carolina Tim-Spodumene in Caroline, USA. It mines battery- grade lithium hydroxide.

Piedmont CEO, Keith Phillips is happy to welcome Fidelity as a substantial shareholder and thanked AustralianSuper and other investors for their support in the company.

“Their strong confidence in the quality of our Piedmont Lithium Project and the prospects for our Company,” he said.