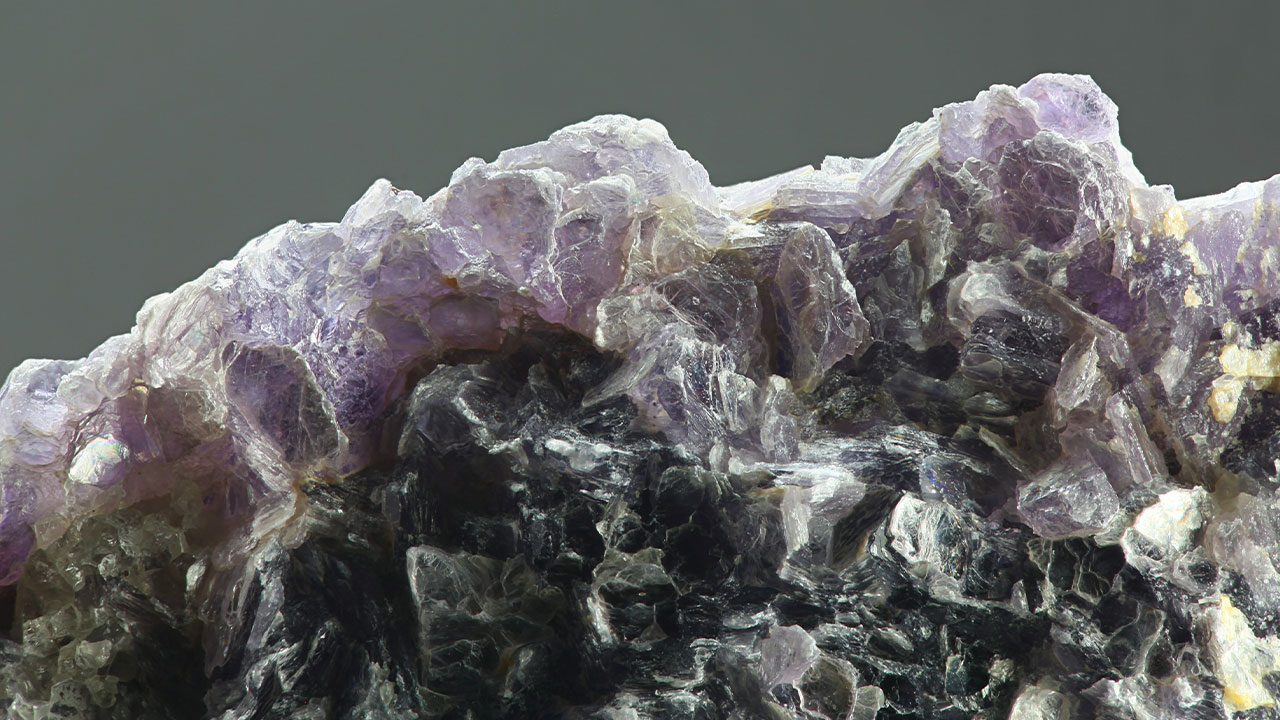 Piedmont Lithium (PLL) has completed a pre-feasibility study (PFS) for its Kings Mountain lithium hydroxide plant, and a scoping study for a mine-to-processing project, with both delivering promising economic estimates.

The Kings Mountain PFS was aimed at seeing if the plant really could become a viable large-scale producer of lithium hydroxide in the U.S.

Given 80 per cent of the world’s current lithium hydroxide supply comes out of China, having a local supplier could be a great advantage for the domestic electric car industry in the U.S. going forward.

The plant’s location in North Carolina is advantageous in its access to skilled labour, good infrastructure, cheap power and reagents, and beneficial tax structure.

This, along with the projected long-term growth of the lithium industry, make the Kings Mountain plant a promising prospect for prosperity.

While it is estimated the capex outlay will cost in the region of US$377 million (approximately A$573 million), Piedmont projects an internal rate of return (IRR) of 26 per cent, and project payback within three-and-a-half years.

The project is also estimated to have annual average earnings before interest, tax, depreciation and amortisation (EBITDA) of almost US$150 million.

“80 per cent of the world’s lithium hydroxide is produced in China, largely by non-integrated ‘merchant’ producers sourcing spodumene concentrate from Western Australia,” he added.

“As global automotive companies electrify their fleets, we expect them to increasingly seek ex-China sources of lithium supply, and North Carolina is ideally positioned to benefit given its proximity to major auto markets in the U.S. and Europe, and the deep lithium talent pool resident in the region.”

While the initial outlay may be big, the potential bottom line is much, much bigger.

The company is also planning to vertically integrate its lithium operations from mining to processing, via the Piedmont lithium project and Kings Mountain plant.

The economics of using in-house spodumene concentrates instead of overseas-bought feedstock also look promising – with a minimum projected NPV of US$1.1 billion (around A$1.085 billion), while maintaining the IRR of 26 per cent.

The annual EBITDA of US$218 million (roughly A$331 million) for the integrated processing structure is also a huge green light for investment.

The fact project payback comes down to just under three-and-a-quarter years even with the additional US$168 million (around A$255 million) in startup capex shows just how productive and profitable the combined project could be.

With the electric vehicle market likely to begin burgeoning in coming years, there’s reason to believe Piedmont’s project will be on a very sound footing.

“Piedmont will now advance the chemical plant through the permitting and definitive feasibility processes, providing us the option to move aggressively on either a merchant or integrated basis toward first lithium production in 2023 as the transition to electric vehicles begins to seriously take hold,” Keith said.

All Piedmont has to do now is raise the finance and Kings Mountain could soon be king of the mountain.