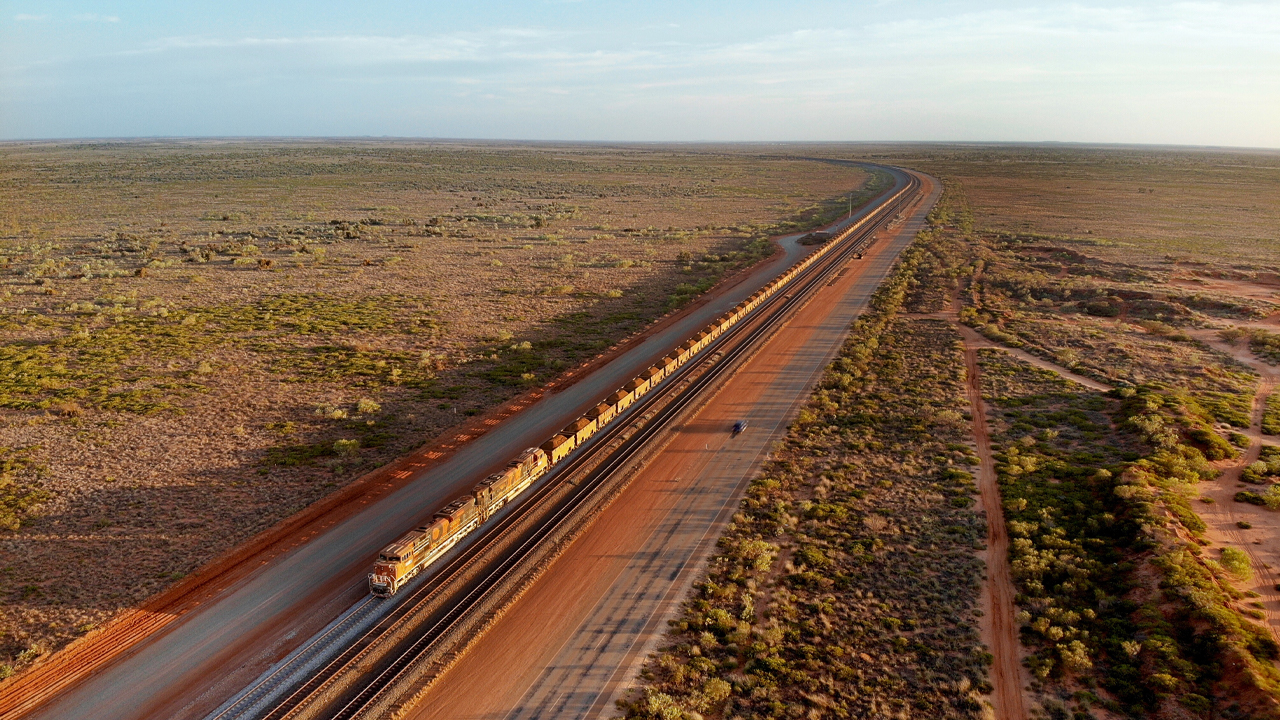 Pilbara Minerals shares are up today, following its first AGM since production began at its Pilgangoora Project in the Pilbara.

Commercial production began at the Lithium-Tantalum project in April, producing spodumene concentrate and tantalite concentrate. These products are used in the production of batteries required for electric vehicles.

In June, however, the company decided to moderate production due to declining demand. In China, a key offtake market, prices for lithium chemicals fell.

Furthermore, other offtake partners were delayed in the manufacture of their processing facilities.

Pilbara Minerals, however, made lemonade of the situation, using the reduced production period to upgrade manufacturing facilities at the project. As a result, lithia recovery has been increased and therefore operating costs reduced.

In terms of production rates going forward, the company said it will hold off making any change to the current pace, until demand increases.

Looking forward, the company completed a feasibility study for the Stage 2, 5Mtpa expansion, in addition to a scoping study for a Stage 3, 7.5Mtpa expansion. Both yielded encouraging results according to the explorer.

Further implication in Asian markets came in the advancement of a potential joint venture with POSCO in a chemical conversion facility in South Korea.

The Final Investment Decision for the joint venture is expected to be made in early 2020.