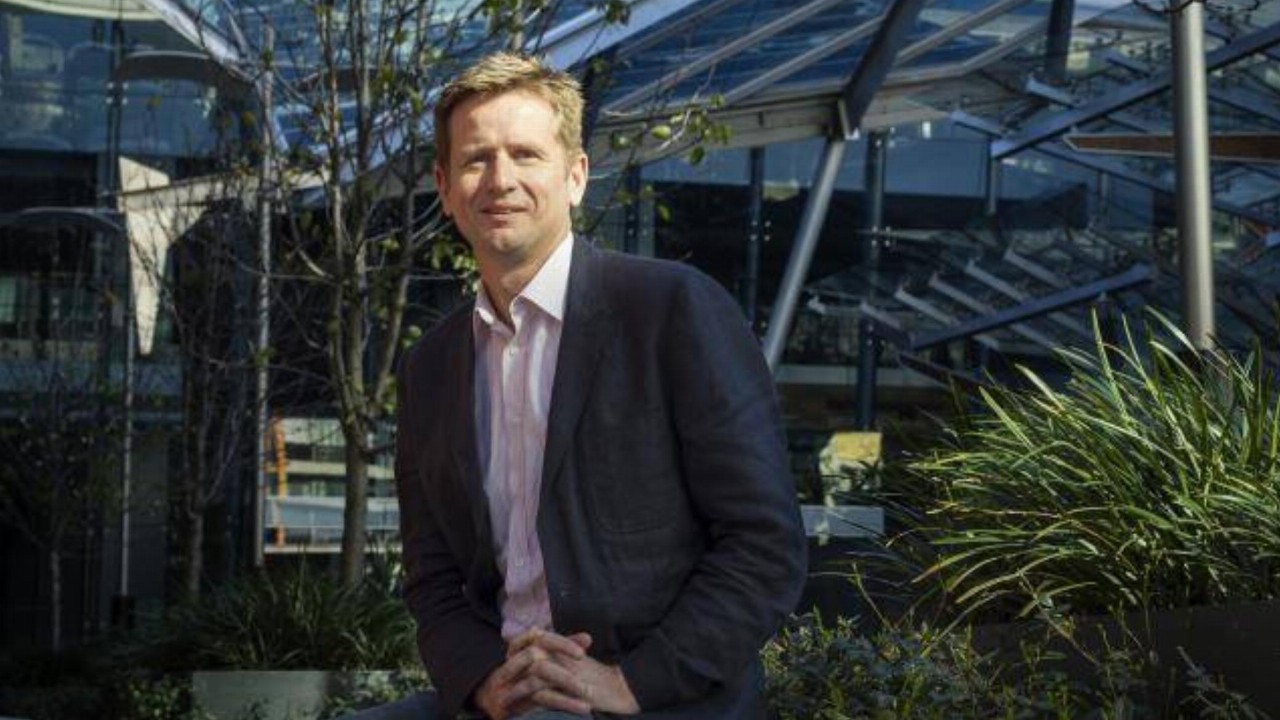 Altura Mining went into receivership in October and has since been administered by investment and advisory firm KordaMentha. Earlier this year, the firm announced its intention to market the Altura project for sale and recapitalisation opportunities.

According to Pilbara, the announcement marks the next steps for the company to acquire the Altura Project.

Pilbara will contribute $6 million to the deed of company arrangement (DOCA) to fund entitlements owing to employees made redundant after the company went into receivership.

The contribution will be provided on the basis that the second creditors meeting is held before December 11, 2020, to ensure Pilbara's upcoming $240 million capital raise can commence.

If the proposal is not approved — though Altura loan noteholders have agreed to vote in favour of the DOCA — the acquisition will change from a share sale agreement to an asset sale agreement.

Completing the asset sale does not hinge on DOCA approval.

Meanwhile, Pilbara announced it will receive temporary royalty relief from the state government via a 50 per cent royalty rebate on spodumene concentrate produced and sold from its Pilgangoora project.

On the back of the announcement, Pilbara shares are up 5.63 per cent and trading at 75 cents each at 2:25 pm AEDT. 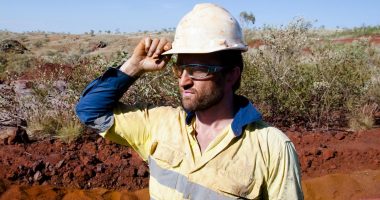 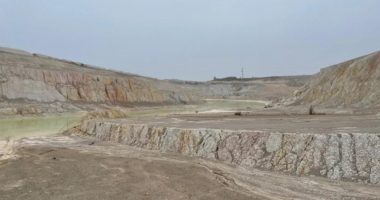 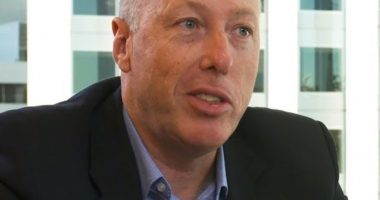