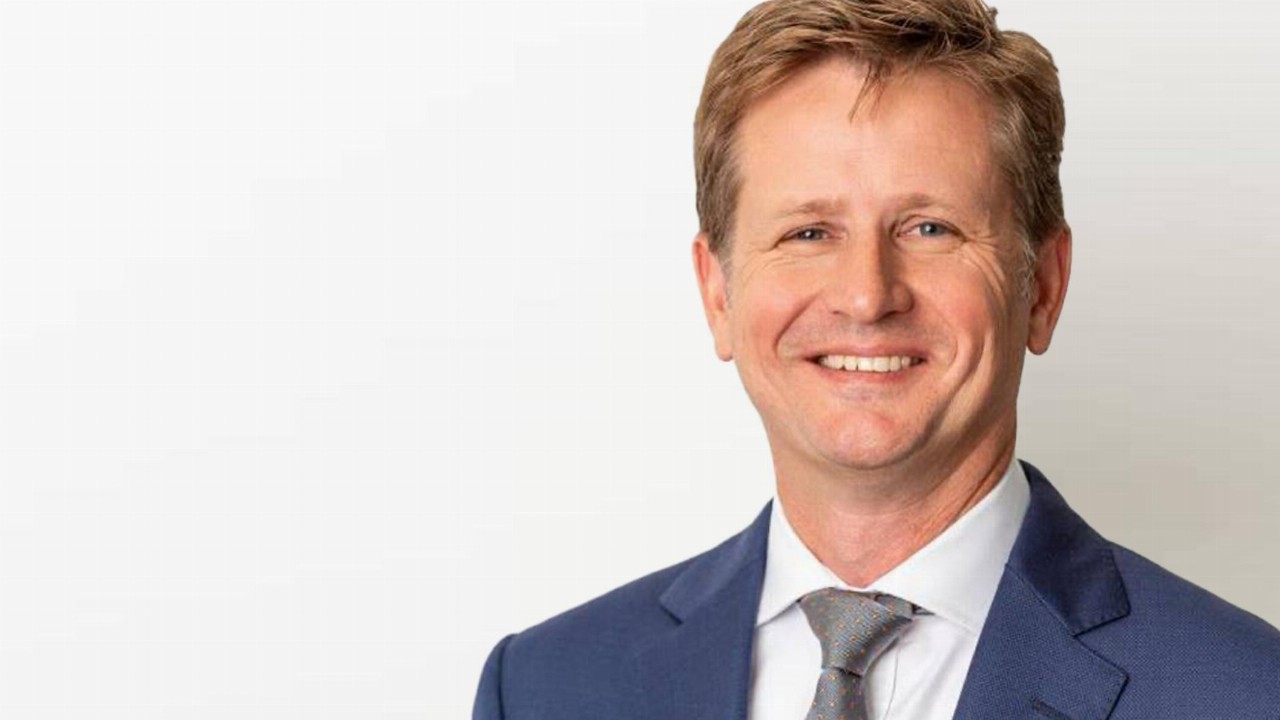 Pilgangoora’s ore reserve is based on a revised mineral resource estimate of 308.9 Mt and was upgraded following the discovery of additional pegmatite domains, together with integration of the Ngungaju Resource.

“The quality and scale of the Pilgangoora project confirms Pilbara Minerals as a leading hard rock lithium producer and truly sets the scene for our expansion to 6.3 million tonnes per annum and continued growth beyond that.”