Pilbara Minerals struggles to keep up with lithium supply 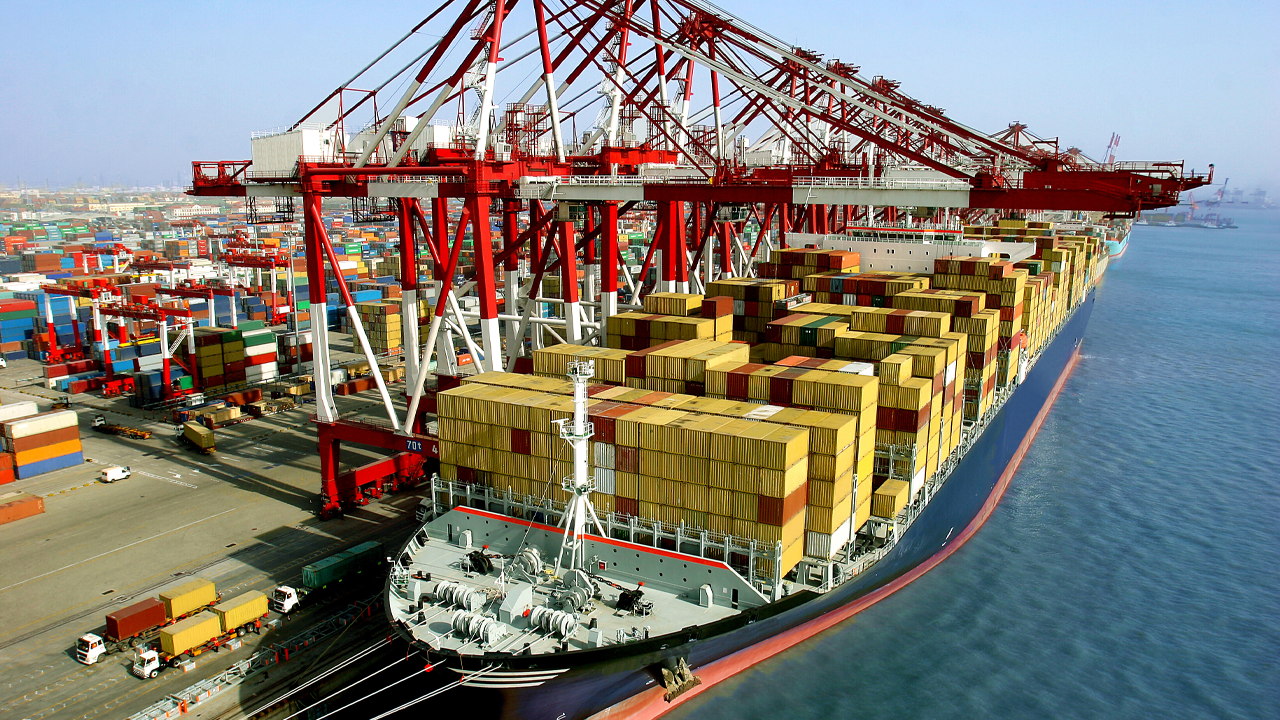 Pilbara Minerals dropped 10.56 per cent this morning after facing problems offloading its resources to the Chinese market.

In a media release to the ASX, company management stated that although lithium production has achieved record performance, problems have arisen in selling to established offtake customers.

The global hunger for lithium, due to renewable energy implications, is affecting producers of the element to feel the pressures of satisfying clients as new techniques and methods arise, causing competition.

Pilbara Mineral’s Pilgangoora project did produce 22,375 dry metric tonnes of spodumene concentrate, but it’s hard for the low-lithium concentrate mineral to compete with stronger raw methods of harvesting the energy.

The company also attributed the problems of business to delays in construction, affecting commissioning and build-out of the company’s offtake customers. As such, June quarter sales of the spodumene will be constrained.

Company CEO Ken Brinsden says management will realign the moderation of production levels to accommodate for the difficulties.

“It is no secret that the spodumene supply market is experiencing some short-term challenges as the big players, including our cornerstone customers, work to commission and ramp-up their chemical conversion plants in China,” Ken said.

In response, Pilbara Minerals has promised to revise a production timeline with clients and attempt to arrange sales with other customers to increase portfolio.

“We remain confident that the underlying fundamentals of the lithium market remain strong – as evidenced by the growing number of agreements being made by major car manufacturers further down the supply chain in both Chinese and global markets, to shore up lithium supply to meet their long-term EV production and energy storage market targets,” he said.

“The company strategy remains unchanged, but supply chains will be diversified to break into the lithium raw material and chemical supply market demand,” he added.

After a significant drop this morning, share prices in PLS have slowly levelled out to a 5.32 per cent discount from last week’s closing price. Shares did drop to a low of 63.64 cents a piece, but are now settled at 66.8 cents each. The company’s market cap remains at $1.305 billion.