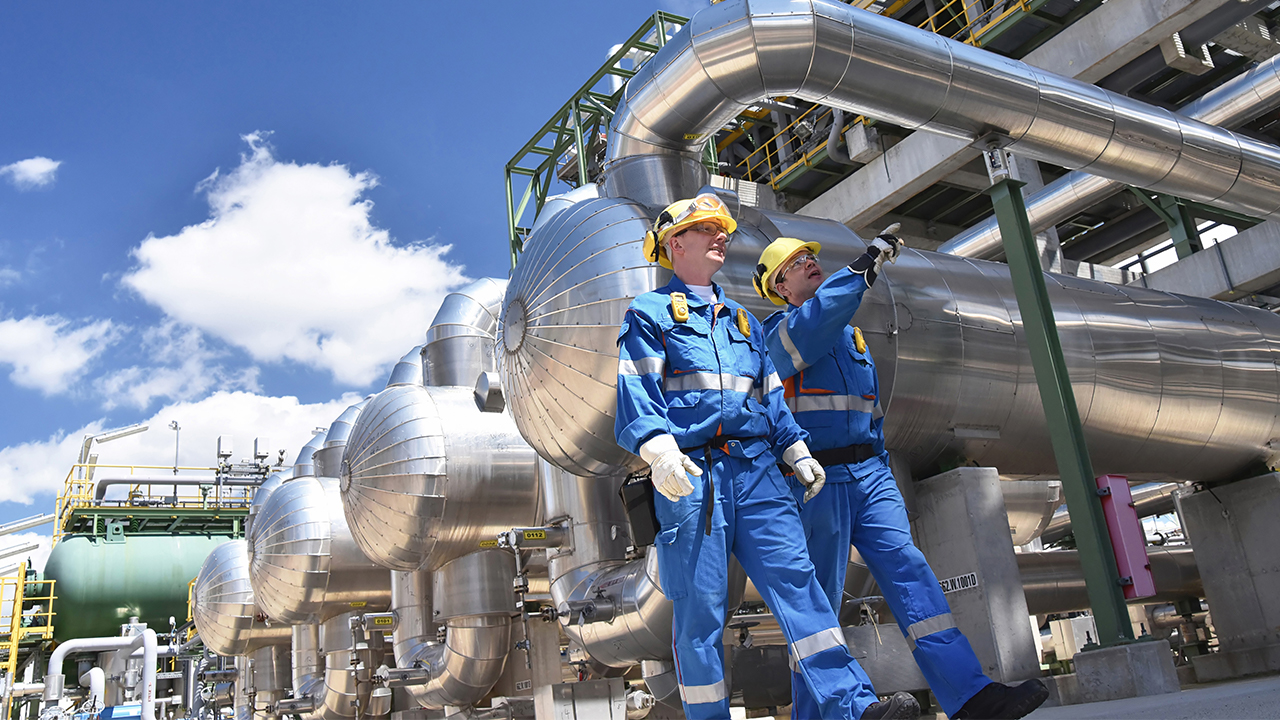 It’s business as usual for Pilbara Minerals as the company puts a week of police investigations behind it.

The company is almost finished with a string of modifications at its Pilgangoora Project’s processing plant and is so far reporting some strong lithia recovery improvements.

In the light on the initial optimisation works, Pilbara has reported a rate of 60 per cent lithium oxide recovery over the current quarter. This figure includes ramp up and ramp down periods, which generally bring in lower recoveries, according to the company.

Further to this, the increased recovery has not come at the expense of mineral grading as Pilbara continues to record high-grade spodumene concentrate of six per cent lithium oxide.

Pilbara Managing Director Ken Brinsden said as the first wholly-integrated lithia flotation facility in the area since Talison’s Greenbushes, challenges during commissioning and ramp-up of Pilgangoora are expected.

“With these recent plant modifications, we have taken a significant leap forward in terms of plant recovery rates, which of course is a key contributor to unit cost reduction. As a result, we are expecting a step-down in cash operating costs in the coming quarters,” Ken said.

The modifications include some changes to pre and post-flotation operations and adjustments to plant control and automation.

The classification process for ore sizing — known as “grind size” — was adjusted and optimised at Pilgangoora to improve flotation performance from the processing plant. Flotation is essentially the method of separating valuable lithia from other worthless material in the mined ore.

Iron in the ore is generally just the result of wear from the plant itself — particularly the ball milling circuit.

On top of this, Pilbara is also regularly updating the monitoring and control loops at the plant to allow for smoother operation.

“While lithium market conditions remain difficult in the near-term, we are well placed to match production to customer demand and establish lower unit operating costs while the plant is producing,” Ken said.

Today’s update shadows ongoing police investigations regarding a tragic death at the Pilgangoora mine site earlier this week.

While the death is entirely unrelated to Pilbara’s operations at the site, the incident has dramatically slowed production from the mine and Pilbara is working hard to get things back up to full speed before the week’s end.

Shares in the ASX 200-lithium producer have been in steady decline over the week, but have managed to tip into the green at midday trade.