Pioneer after $120M to hand over company control to Carlyle Group 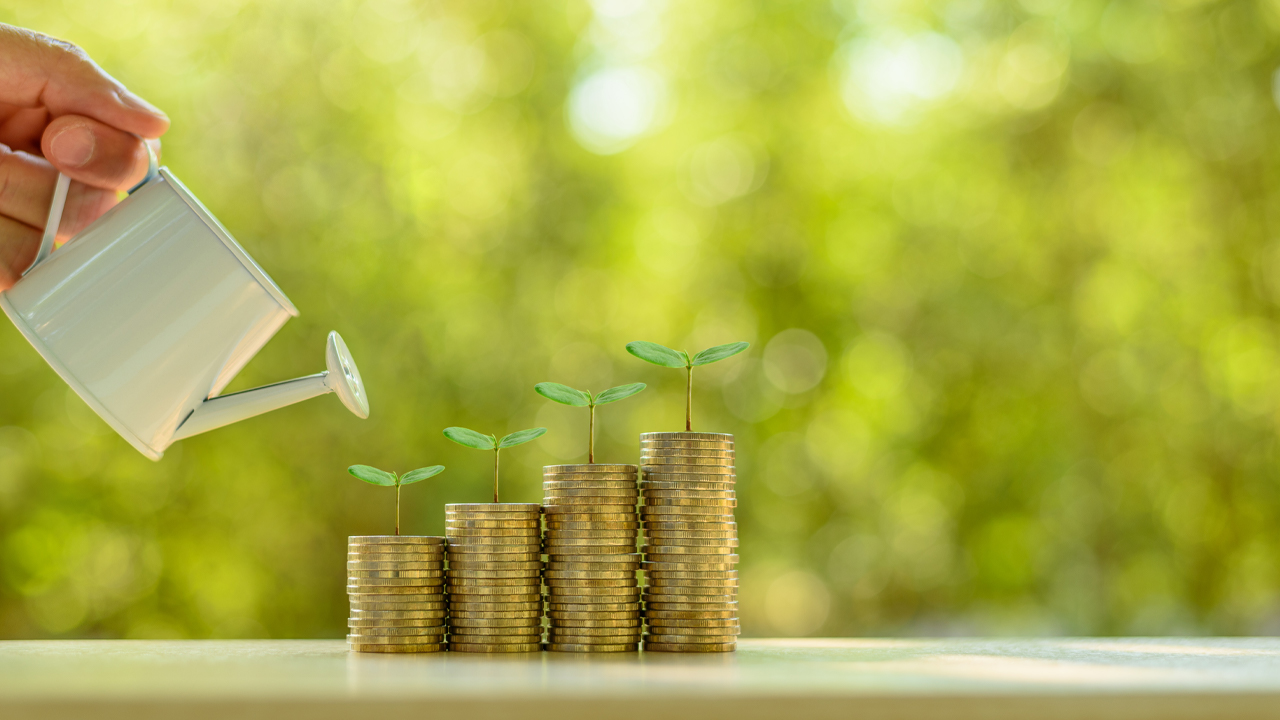 Pioneer Credit (PNC) is set to hand company reins over to Robin Bidco and Robin HoldCo, known together as The Carlyle Group.

Under today’s contract, finance manager Pioneer has proposed BidCo takes over all shares for $1.82 a share. This deal values Pioneer at $120 million.

Pioneer is planning to pay a fully franked special dividend to shareholders of 24 cents per Pioneer share. However, should today’s takeover go ahead, shareholders may not feel the real effects of the dividend.

This is because should Pioneer go ahead and payout this dividend, BidCo will only fork out $1.58 per share in the purchase — the $1.82 takeover price minus the price of the dividend. Conversely, if the dividend is not paid, BidCo will cough up the full $1.82.

This means regardless of the dividend, shareholders cop the same amount.

However, Pioneer did point out the potential benefits available with the franking credits that come alongside the dividend payment — meaning perhaps the dividend is valuable after all.

Still, the Pioneer board unanimously recommended shareholders vote in favour of the takeover.

“The process for considering alternatives has been extremely thorough and has carefully evaluated both change of control and additional or alternative funding options for Pioneer. Ultimately, the Board concluded that the scheme proposed by Carlyle struck the right balance, as well as maximising value for all Pioneer shareholders,” Michael said.

It’s been a bumpy journey for Pioneer over the past few months, however. The company’s shares have been voluntarily frozen since August 23 when they closed at $2.46 per share.

The company was following some Australian Securities and Investment Commission (ASIC) recommendations about how it calculates figures for its annual reports.

But come reporting time, Pioneer said it was not able to confirm its financial results under this new “Amortised Cost” classification, and as such requested its shares come out of trade while it took some more time to prepare its report. This was on August 28.

By the end of September, Pioneer released its annual report but was still not ready for shares to go back up on the market. In the month since shares were first locked up, the company had received some takeover proposals.

The company and its adviser Azure Capital wanted to assess these proposals, and said in its request to keep shares frozen: “The continued trading of its securities during this period is likely to be materially prejudicial to its ability to complete any potential transaction.”

This was the tune Pioneer played as it requested ongoing suspension extensions until the bid from Carlyle was made public this morning.

While the $1.82 offer price is a heavy discount to the company’s last close, Pioneer shareholders expressed disappointment at the company’s annual financial results at November’s Annual General Meeting.

As such, perhaps a discounted change of control offer and some clarity from Pioneer may be all shareholders can ask for.

Pioneer shares are still in an extended trading halt, so it’s not yet certain how the market might respond to today’s news.

PNC by the numbers 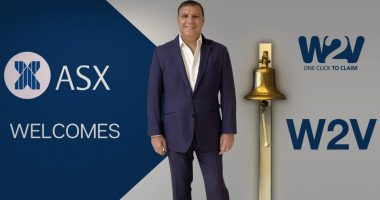