Pioneer Credit (ASX:PNC) down 50pc amid dispute with The Carlyle Group 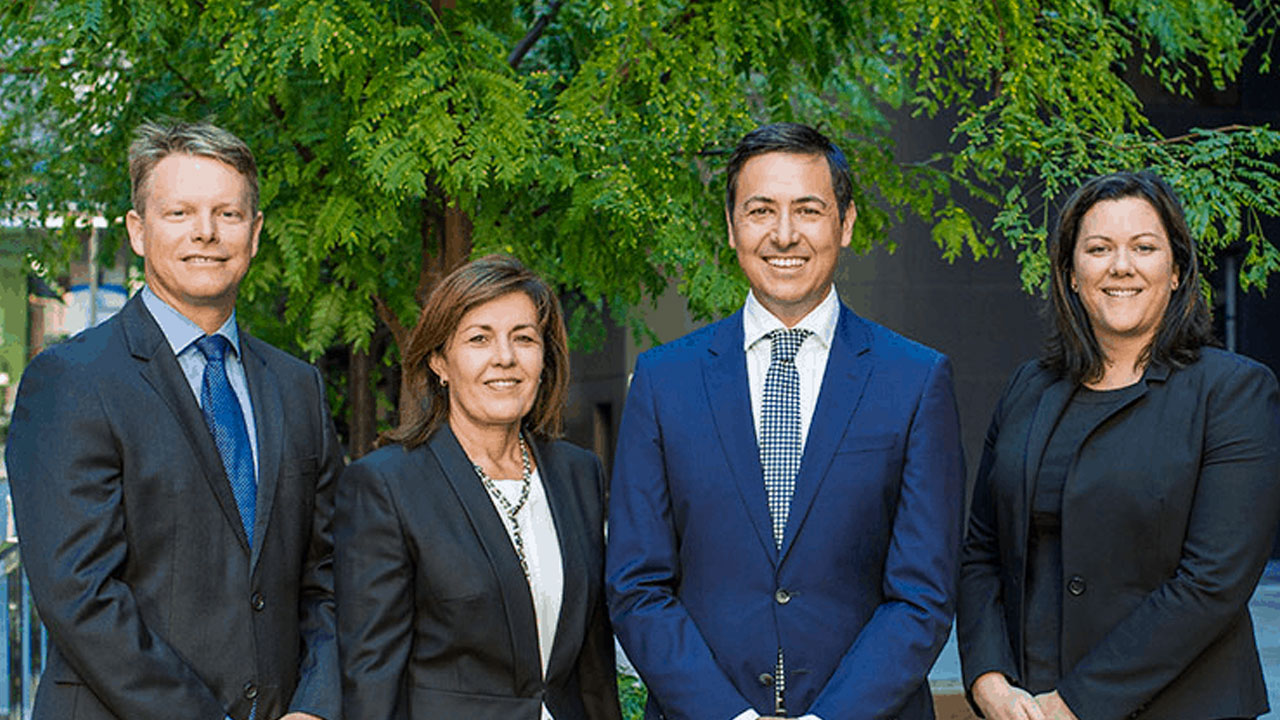 Pioneer Credit (PNC) shares are down more than 50 per cent, amid a dispute with its senior lender The Carlyle Group.

In December, Pioneer signed a Scheme of Agreement with Robin Bidco and Robin HoldCo which are part of The Carlyle Group. Under the agreement, Robin BidCo would acquire all Pioneer shares.

However, last week, Pioneer received a letter from Project Robin, part of The Carlyle Group, prompting it to request a trading halt. The letter alleged Pioneer made a number of defaults to the Facility Agreement, all of which Pioneer refutes.

These alleged defaults relate to a material adverse effect as a result of COVID-19, non-compliant disclosure prior to entry into the agreement and cross defaults under the Medium Term Notes.

In response, Pioneer requested that Carlyle withdraw its Default Notice by the end of the week and advised that otherwise, it will commence legal proceedings.

Furthermore, Pioneer, yesterday received another letter, this time from Robin BidCo and alleging breaches to the Scheme Implementation Agreement.

In a brief summary of the 27-page letter, Pioneer described the alleged breaches as relating to “BidCo’s information requests, the form and content of the draft Scheme Booklet, outstanding information and alleged changes to Pioneer’s business.”

“Many of these alleged matters relate to responses already provided by Pioneer to BidCo, including the potential impacts to Pioneer’s business of the COVID-19 pandemic,” Pioneer said in the statement.

BidCo advised Pioneer that it has five days to remedy the alleged material breaches and that it otherwise intends to terminate the Scheme Implementation Agreement.

By way of response, Pioneer said it has continuously engaged in good faith with Carlyle and that it was disappointed with the group’s actions.

“It seems clear to the Board that Carlyle are intent on exercising maximum pressure on the company, including using the potential impacts of COVID-19, to move from their original commitment under the SIA and either withdraw from the transaction or attempt to gain control of Pioneer for a very low price,” the company continued.

Pioneer Credit shares came out of the trading halt today and have so far lost 54 per cent of their value. Pioneer shares are trading for 29 cents each at 2 pm AEDT.

PNC by the numbers