Pioneer Resources and Black Cat team up for a Kalgoorlie expansion 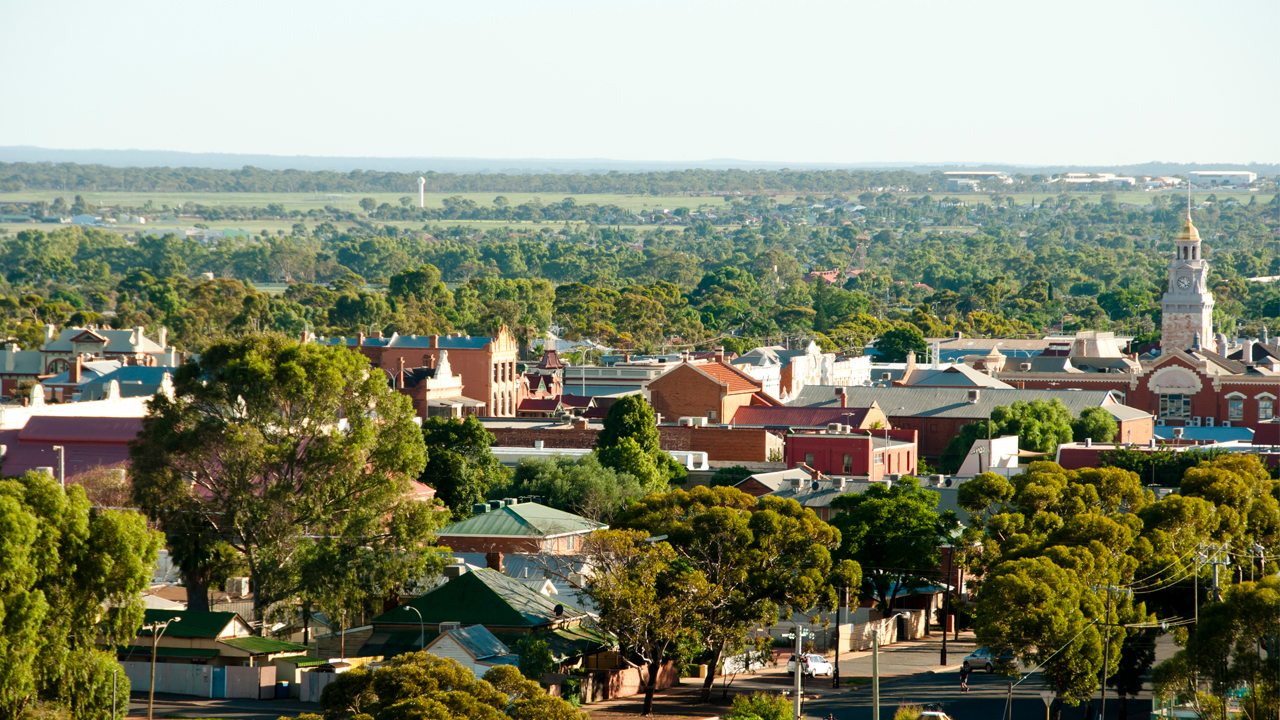 Black Cat Syndicate has entered into a Farm-in and Joint Venture Agreement with Pioneer Resources at the east-of-Kalgoorlie Balagundi Project.

“This is a strategic move by Black Cat to expand our footprint around Bulong,”

The Balagundi Project is located 25 kilometres east of Kalgoorlie and is situated immediately adjacent to the north-west portion of the Bulong Gold Project.

“Balagundi has four attractive gold targets and one base metal target which will be evaluated over the next two years,” Gareth said.

Pioneer and previous owners have collected excellent geochemical and soil data across Balagundi.

Key terms of the agreements include Black Cat spending a minimum $150,000 within two years. The company can earn a 75 per cent interest by completing the earning expenditure of $600,000 over five years.

In this case, Pioneer will retain a 25 per cent free carried interest to complete an approved Bankable Feasibility Study.

Black Cat will issue 122,820 fully paid ordinary shares to Pioneer which is subject to a 12-month voluntary restriction on trading.

“We look forward to working with the Pioneer team and to unlocking further value around our core landholding,” Gareth concluded.