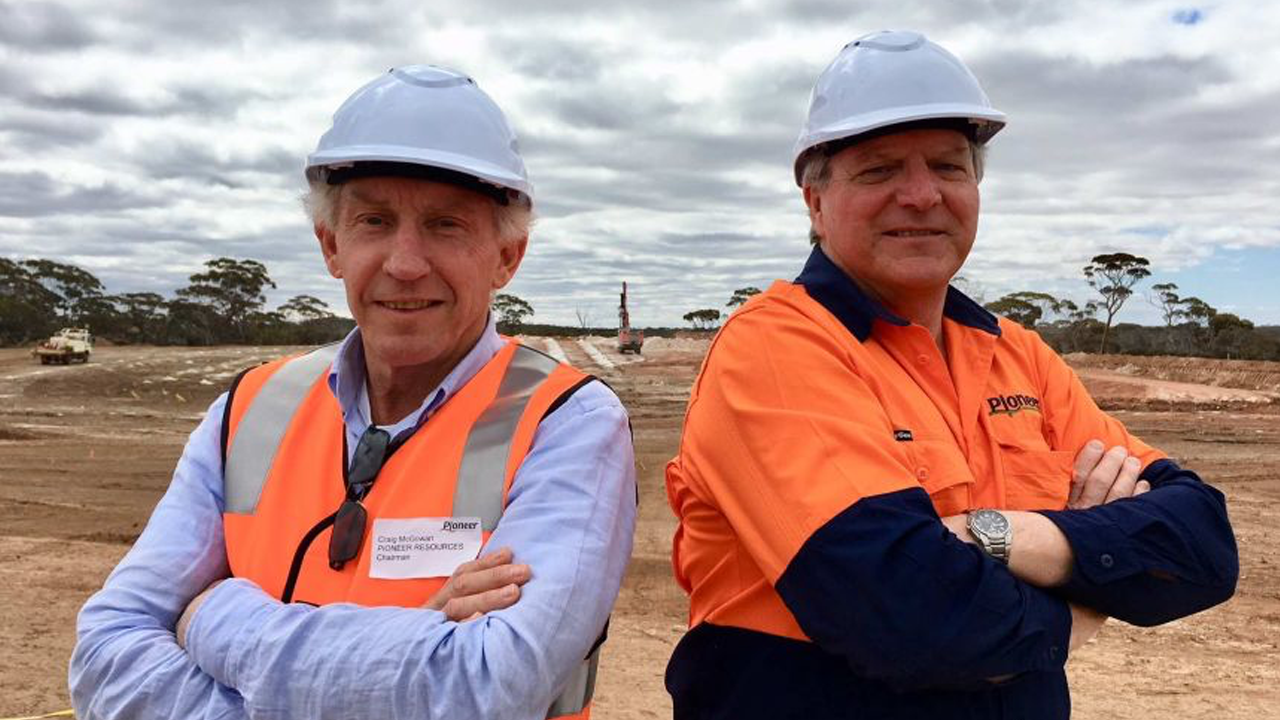 The Leo Dam Prospect is part of Pioneer’s Blair-Golden Ridge Nickel Project which is located 30 kilometres southeast of Kalgoorlie in Western Australia and covers an area of 121 square kilometres.

Drilling at Leo Dam consisted of six reverse circulation (RC) holes, for 1771 metres, and aimed to test massive nickel sulphides which were first identified in December 2017.

While the holes did not intersect any massive sulphides, the results are promising and warrant future drilling programs.

These six holes also went towards a down-hole electromagnetic (DHEM) survey which aimed to expand the effectiveness of a hole by locating ‘off-hole’ responses.

This determines the extent of the mineralisation in each hole and whether it should be followed up.

Four of the holes had a positive response, intersecting several electromagnetic (EM) anomalies.

“We are very encouraged by the results from the recent drilling and DHEM survey at Leo Dam,” Managing Director Tim Spencer commented.

“The fact that nickel sulphides were encountered in all six holes is a significant development. The results confirm that Leo Dam sits in a prospective channel for nickel sulphides – and there appears to be a strong EM conductor, which can indicate massive sulphides, below the depth of this drill program,” he added.

Subject to the impact of COVID-19, further work has been planned for the next three to six months.

Information regarding any upcoming drill programs and results will be released when possible.