The deposit is hosted in a rhyolite strata up to 300 metres thick which is part of the Gopher Ridge Formation consisting of a basal sequence of basalt and andesite.

The sulphide-sulphate mineralised lenses are hosted in the lower part of the felsic sequence.

To date, four lenses of zinc-copper mineralisation have been defined within at least two, possibly three, horizons. The deposit also contains gold and silver.

These intervals are 50 metres above the high-grade mineralisation intersected by diamond drill hole BMZ78 that was drilling in 2018.

This extends the zone of high-grade mineralisation within the main mineralised horizon. Interesting anomalies of gold and silver were also intersected.

Platina is currently down 4.76 per cent with shares trading for 2 cents apiece at 1:39 pm AEDT.

PGM by the numbers 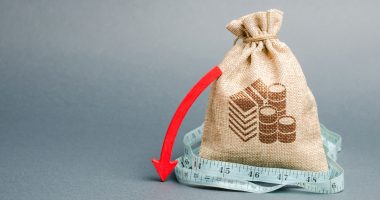 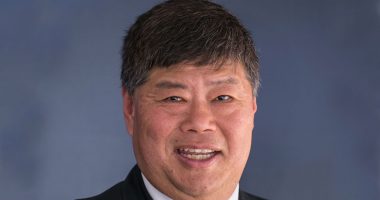 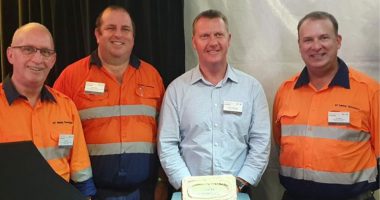 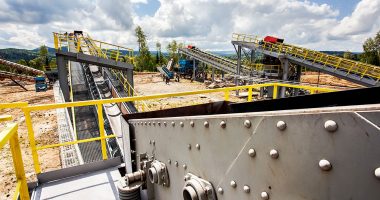