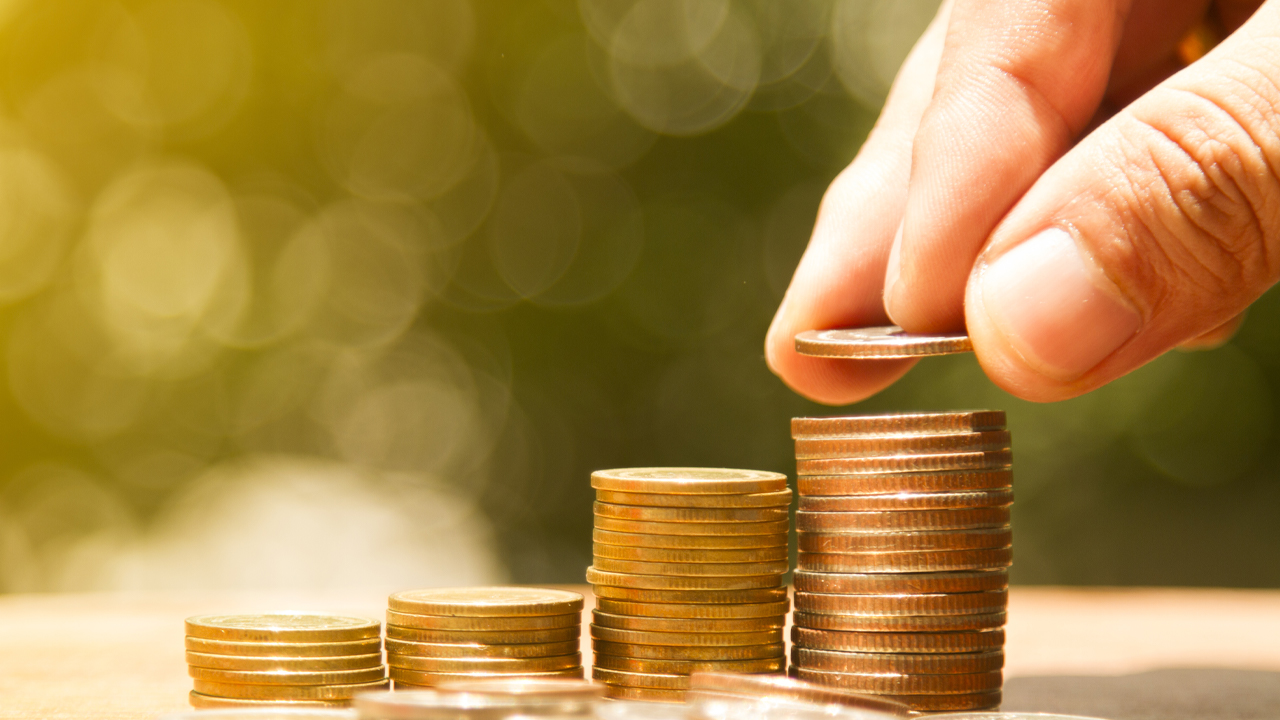 Platina Resources has announced an underwritten share purchase plan to raise $1.25 million, before costs, as well and a proposed placement with aims to raise an additional $1.25 million.

The share purchase plan will provide shareholders with an opportunity to apply for parcels of new shares in Platina valued between $500 and $15,000.

The price of the shares will be issued on a 20 per cent discount which will be calculated based on the average price of the five days before the issue of the placement.

Additionally, Platina is proposing to raise an additional $1.25 million through a top-up placement to further strengthen its balance sheet.

The price of these shares will be calculated the same way as the purchase plan.

Funds raised under both of the offers will be used to advance Platina’s project portfolio and other costs including completing the Blue Moon transaction, ongoing development activities for the Platina Scandium project and general working capital.

The Blue Moon resource is a high-grade, zinc-copper massive sulphide deposit with gold and silver metal credits. The mineralisation remains open to depth, surface and along strike.

A 10,000 metre infill and expansion and drilling program is ready to proceed, and will initially target extensions of the high-grade hole and will then be followed by further infill and resource expansion drilling.

This project will provide Platina shareholders with exposure to a project that has an attractive supply and strong demand.

Platina will initially focus on significantly expanding the size of the existing resource and exploring the broader tenement package for new mineralisation.

PGM by the numbers