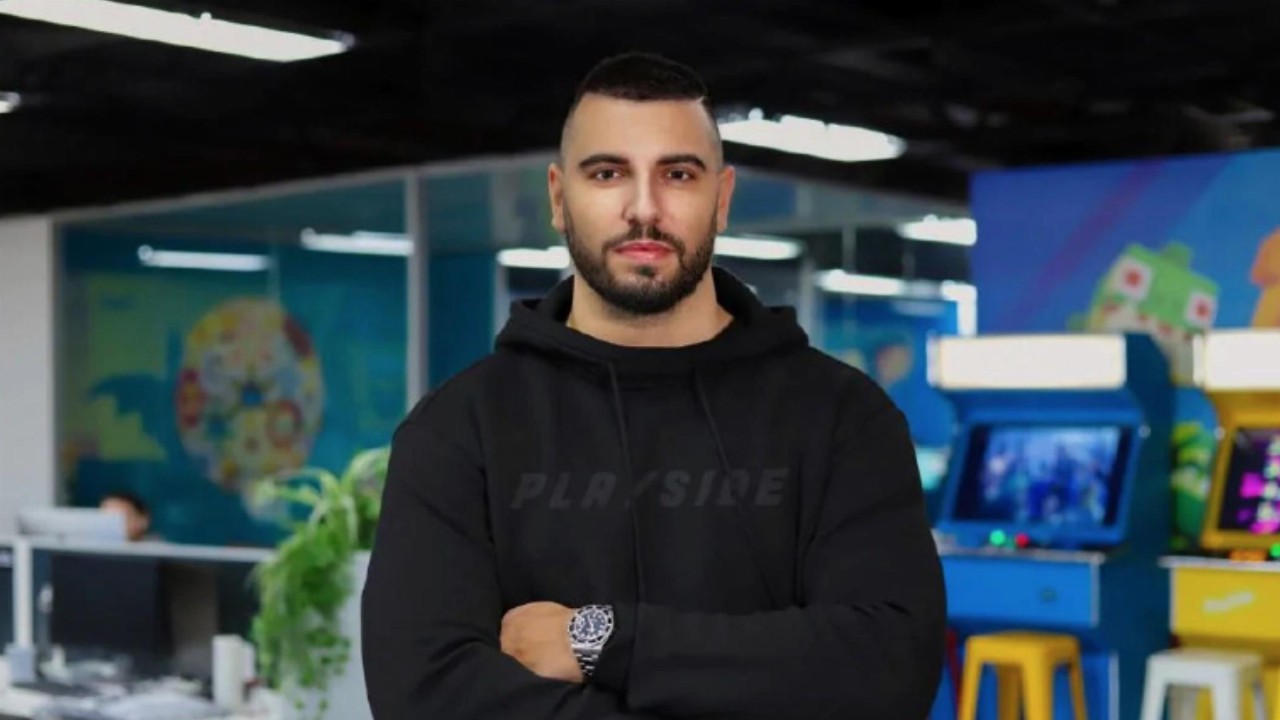 Exactly how much the Grand Theft Auto publisher will pay PLY under the work for hire deal has not been disclosed at this stage.

However, the deal comes just as Playside placed its shares in a trading halt ahead of a proposed fundraising and transaction announcement.

PLY entered the two-day trading halt on Monday morning, with full details of the capital raise expected to be announced before November 17.

Meanwhile, under the agreement, 2K Games will work with Playside to develop a gaming franchise over the next 23 months.

Commenting on the deal, Playside CEO Gerry Sakkas said it was the biggest agreement it’s signed since listing on the ASX.

“Our ability to secure this agreement with 2K Games underlines our position as Australia’s largest publicly listed game developer,” he said.

“We are looking forward to starting work on this project to demonstrate our capabilities
in AAA game development on a franchise that we are extremely passionate about.

Before today’s trading halt, shares in Playside Studios were trading at 87 cents each on Friday, November 12.