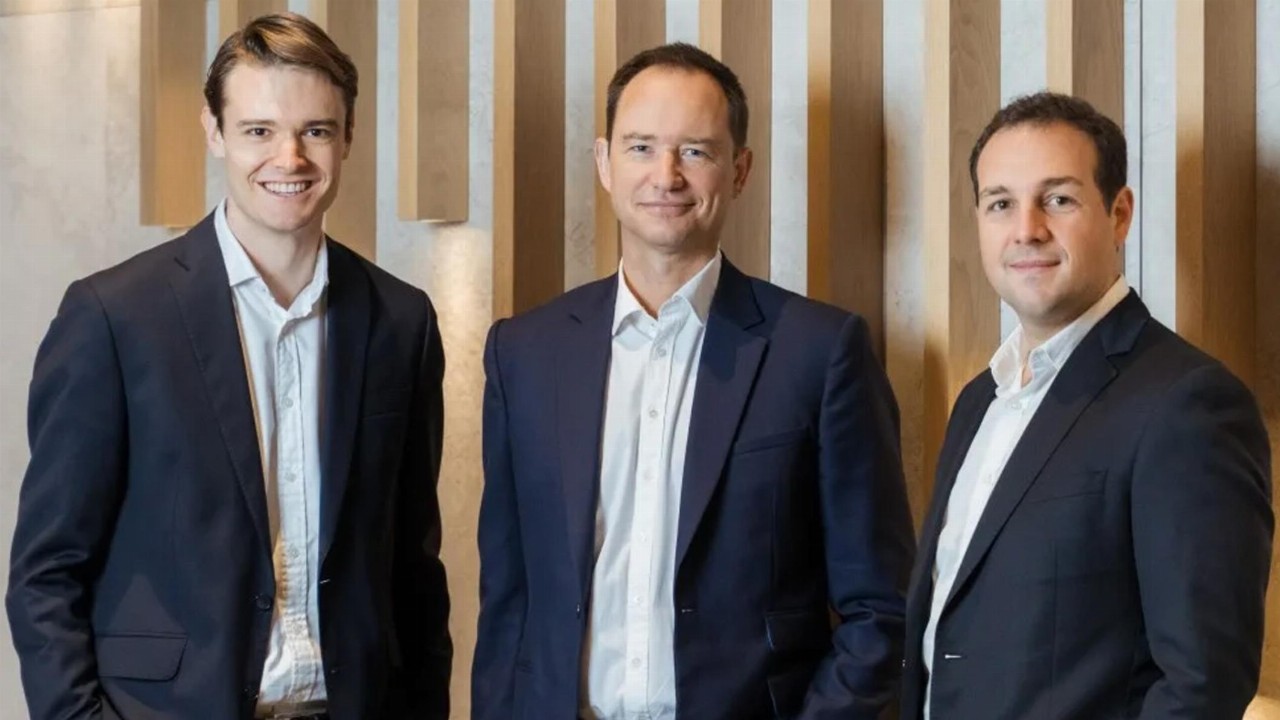 A warehouse loan facility is a line of credit, usually issued by a major bank, which recoups funds through charges on subsequent lending transactions. Plenti Group first received the warehouse facility in December 2020, with an initial funding capacity of $100 million.

The company secured the warehouse facility to fund its new renewable energy and personal loan originations.

Plenti Group’s warehouse facility is being funded by a number of unnamed domestic investors, including one of Australia’s ‘Big Four’ Banks. Those funders have now approved the increase of the facility’s limit from $100 million to $200 million.

The increase to a $200 million facility will support the business’ ongoing growth, especially in renewable energy and personal loan origination. This comes at an opportune time, when the demand for renewable energy systems in Australian households is on the rise.

Plenti Group’s CEO, Daniel Foggo, commented on the company’s extra funding capacity and how it will benefit the business.

“With faster, simpler finance that offers best value, Plenti has been successfully taking market share in the renewable energy and personal loan verticals,” he said.

“This additional funding will enable our continued growth,” he added.

PLT by the numbers