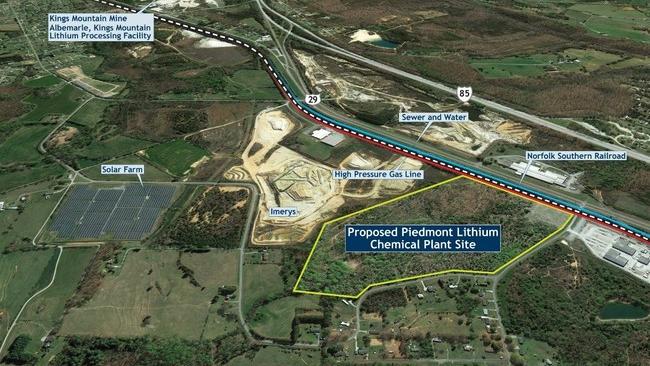 Be the first with the news that moves the market
Piedmont Lithium has announced today a large increase in lithium resources at its central operation site in North Carolina. Piedmont reported a haul of 2.8 million tonnes of lithium oxide at a healthy grade average of 1.34 percent. This was sourced over 18 drill holes spanning 2,840 meters. Piedmont Lithium CEO Keith Phillips says 16 of the 18 drill holes contained thick high-grade mineralization. “The Piedmont project is quickly becoming one of the largest lithium projects in North America while enjoying all the benefits of our unique North Carolina, USA location,” he said. Phillips also expressed plans to expand land holdings in the area and to drill a larger income of resources. Total project-wide resources now sit at 19 million tonnes of Lithium Oxide. Average quality grading is currently 1.15 . On-site drilling continues with three active rigs. Piedmont plans a further resource report in June this year, based on 70 active holes. Please see the announcement attached