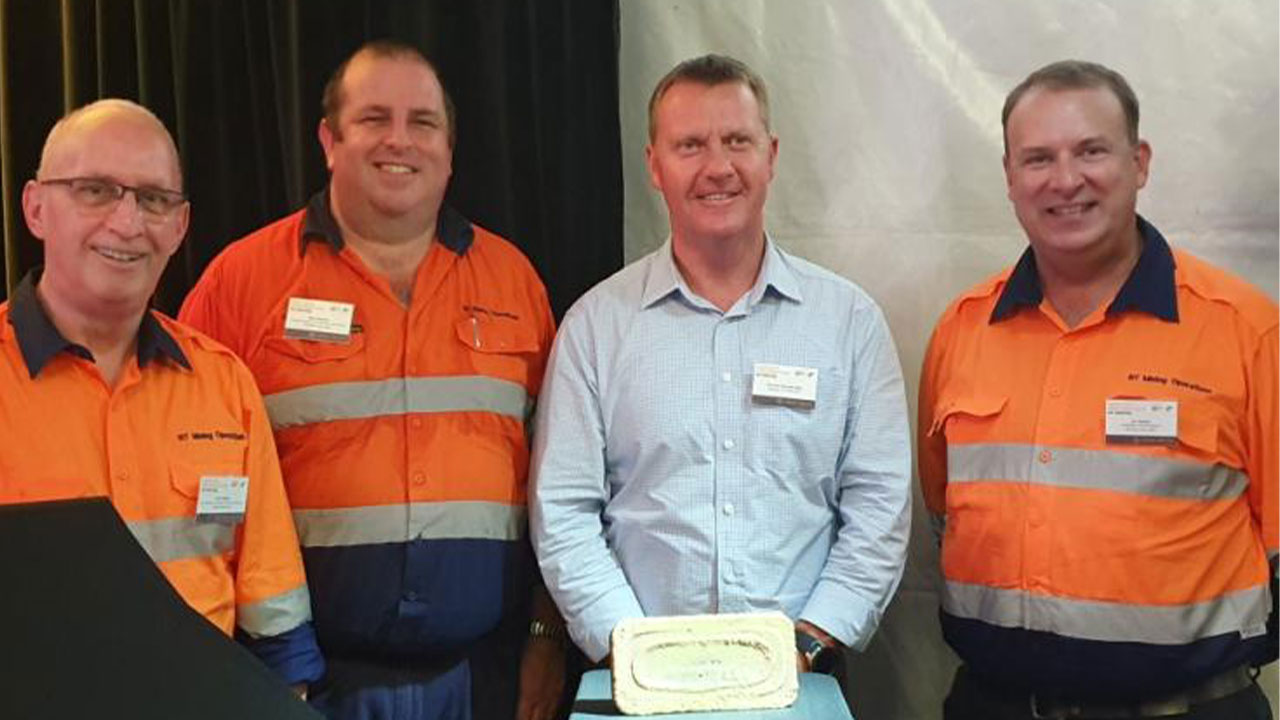 Between December 2019 and February 2020, PNX drilled 59 RC holes at Fountain Head to confirm and provide support to the mineral resource estimate.

These final results have led to increased confidence in the geological model and the project’s economic potential.

Significantly, gold was intersected outside the proposed pit-shell and the current resource boundary, which highlights new target zones and potential upside for the project.

As announced in early April, the company identified multiple occurrences of visible gold mineralisation in diamond drill hole FHDD181 over a 35-metre intercept between approximately 145 metres and 180 metres downhole.

This has now been extended by a further eight to 188.14 metres where two further occurrences of visible gold have been logged. This makes 11 in total and extends the intercept to a length of 43.59 metres.

Logging and processing of the diamond drill core (FHDD181) for analysis is now complete, with assay results expected in early June.

Furthermore, PNX will use the results for the upcoming Mineral Resource Estimate, which is expected to be completed shortly. It will then be used to inform pit design and proposed mine schedules to support the first three years of mining.