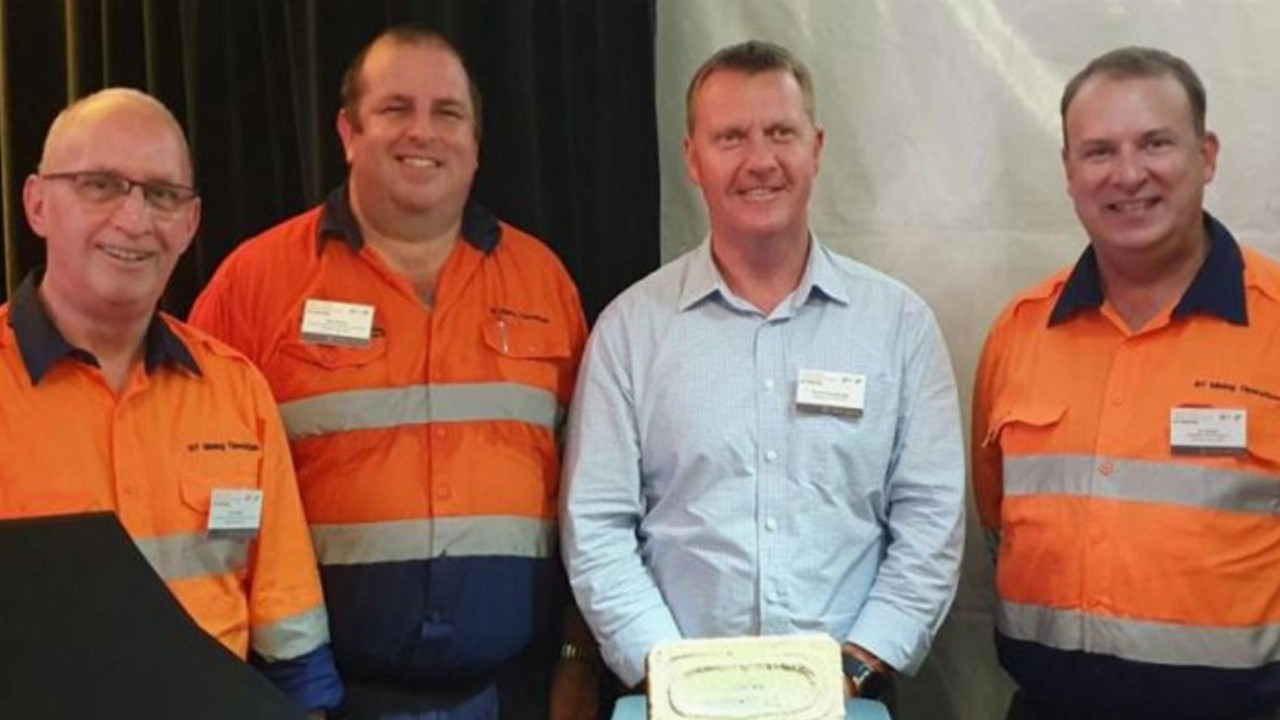 The drilling program aimed to identify near-surface mineralisation to potentially add to the existing mine plan. It also tested whether there’s any significant mineralisation in the same area as proposed waste stockpiles and other planned infrastructure.

Managing Director, James Fox, was pleased with the latest results.

“These drill results at the Fountain Head highlight the potential for economic gold mineralisation outside the currently defined mineral resource estimate.”

Since completing RC drilling at Fountain Head, the rig has moved to PNX’s Glencoe gold deposit which is located just three kilometres north.

The company drilled 10 holes to test for immediate extensions where near-surface gold anomalism highlights along strike potential. Assays are pending and further drilling is planned in the next two or three weeks.

Company shares were up 6.67 per cent to trade at 0.8 cents at market close.