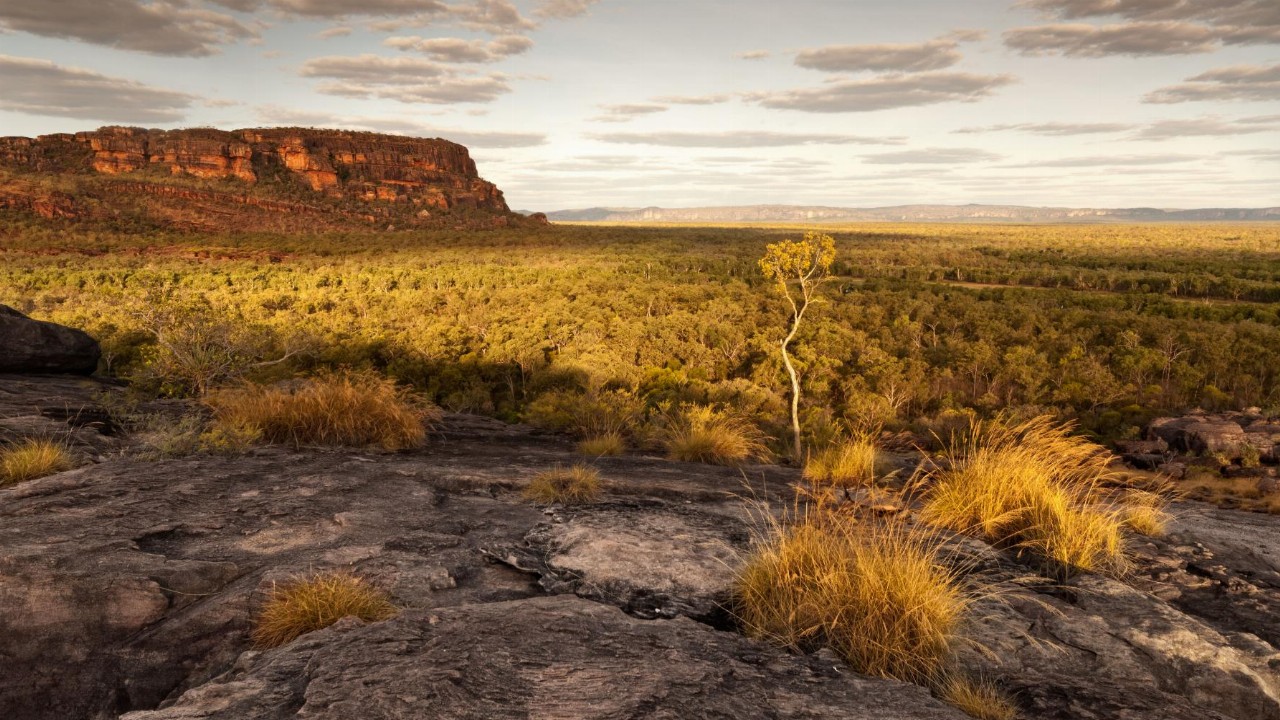 PNX Metals (PNX) has tumbled in trade today after releasing a new feasibility study for its Fountain Head and Hayes Creek projects in the Northern Territory.

The company said the pre-feasibility study (PFS) confirms the technical and financial viability of developing the projects, which are prospective for gold, silver and zinc. It seems investors weren’t so sure.

The PFS predicts $972 million in revenue from the projects over a ten-year mine life, though the company admitted this is an undiscounted value and does not account treatment, refining, or transport costs related to the potential future mine.

Moreover, the study assumes a gold price of US$1733 per ounce, meaning gold will need to continue trading near its current strong price to realise the revenue predictions.

This is particularly important given gold is expected to contribute around 48 per cent of the total life of mine revenue for the projects, with silver and zinc making up the rest.

Nevertheless, according to PNX, gold is forecast to maintain its approximate price going forward with the prospect of inflation and higher interest rates over the next few years — hence the assumed price target for the PFS.

“Positive results from the PFS provide strong validation for a staged development process, and an accelerated schdule to achieve a near-term gold production target of mid-2022,” Mr Fox said.

The company forecasts upfront costs of around $46 million to develop the mine, with life-of-mine all-in sustaining costs (AISC) of $1,119 per ounce of gold equivalent. This AISC figure does not include zinc by-product credits.

With these figures in mind, PNX is predicting a pre-tax internal rate of return of 63 per cent and expects it will take around 18 months to earn back what it spends on developing the projects.

This is the second PFS put forward by PNX for the Hayes Creek project.

In 2017, the company released a PFS for the project — though this one did not include the Fountain Head gold assets — in which it predicted net smelter revenues of $628 million over a 6.5-year mine life.

At the time, PNX said it based this study on the assumption that production could begin production in 2019 after completing a definitive feasibility study and securing financing for the project.

Today, the company is slating first gold production for midway through next year.

Shares in PNX Metals closed 11.11 per cent lower at 0.8 cents each this afternoon. The company has a $26 million market cap.